A gang leader who boasted of smuggling dozens of women into the UK using HGVs and small boats has been jailed for 10 years.

In covertly obtained recordings by National Crime Agency investigators, Nzar Jabar Mohamad, from Hull, was heard telling criminal associates in Europe that “I brought too many women, I swear to God I can say I brought more than a hundred over.”

But 33-year-old Mohamad, who also used the name Nazar Masefi, was arrested by NCA officers while in the process of arranging an attempt to smuggle up to 21 people across the channel on a small boat in November 2019. 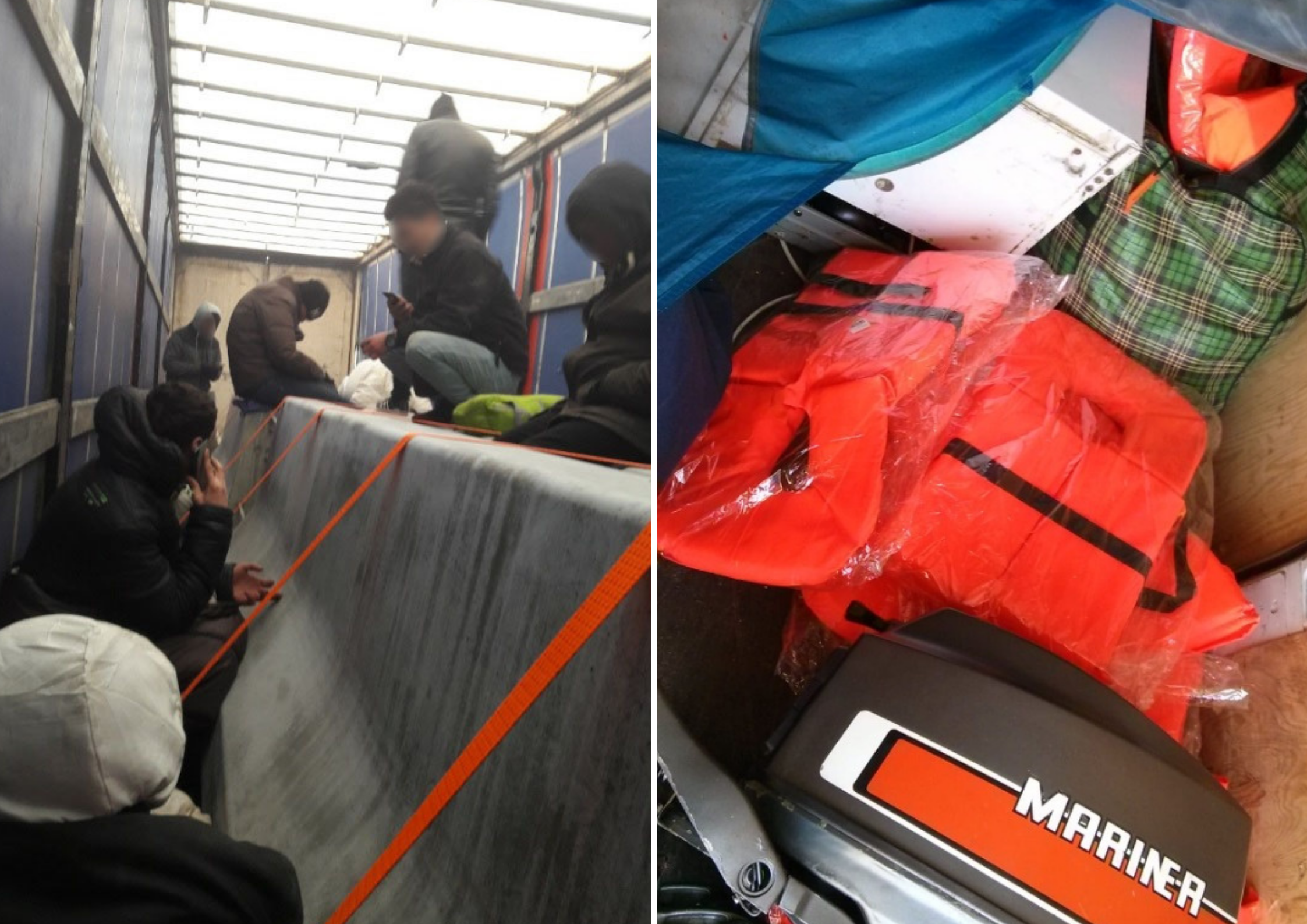 During the conversations, recorded at his home in Waterloo Street prior to his arrest, Mohamad also referred to a £6,500 dinghy he had bought which had gone missing. Migrants were to be charged up to £10,000 each to make the crossing to the UK.

In irate exchanges with other crime group members based in France and Belgium, Mohamad demanded the return of the dinghy, motor, fuel and 21 lifejackets or his money back.

But the crossing attempt never happened as he was arrested at his home on 15 November and subsequently charged with conspiring to facilitate illegal immigration.

“The primary motivation of these individuals is financial gain, and they could not care less about the welfare of those on small boats or in the back of lorries.

“Unfortunately for Mohamad, his cover was blown while he was arranging a dangerous small boat crossing. Our intervention helped protect the welfare of those he was seeking to exploit.

“Working alongside our partners we are determined to do everything possible to disrupt and dismantle the organised criminals behind this despicable trade.”

Dozens of images of small boat equipment, including outboard motors, were found on Mohamad’s phone when it was searched by NCA investigators.

Hull Crown Court heard that the crime group he was part of initially smuggled migrants from Belgium and the Netherlands across the channel in HGVs, but diversified into using inflatable dinghies.

Mohamad himself came to the UK illegally in April 2019, hiding behind the wind dam of an HGV cab before claiming asylum. During this period, phone records taken from migrants found in lorries showed a handset which was later linked to Mohamad was being regularly used by people smugglers to arrange illegal crossings.

NCA officers showed that Mohamad was in contact with two men acting as agents in the Dunkirk migrant camp for individuals wanting to travel to the UK.

In other parts of the covert recordings, Mohamad was heard talking about logistical and financial arrangements for transporting migrants on small boats.

He also mentioned sending profits home to his family and displayed an in-depth knowledge of people smuggling methods, including weather patterns, risks and the best pick up points to use.

Mohamad appeared at Hull Crown Court on Wednesday, 21 April where he admitted a charge of conspiring to facilitate illegal immigration. He was sentenced to 10 years in prison at the same court on Friday, 8 October.

The investigation involved the support of the Belgian authorities, whose enquiries continue.