One of the UK’s most wanted men has been arrested after attempting to fly from Lisbon to Istanbul on a fraudulent passport.

Alex Male, 29, was detained at Lisbon Airport on Saturday (30 April) having just arrived on a flight from Turkey, where he had been refused entry a few hours earlier after Turkish border police noticed the document. 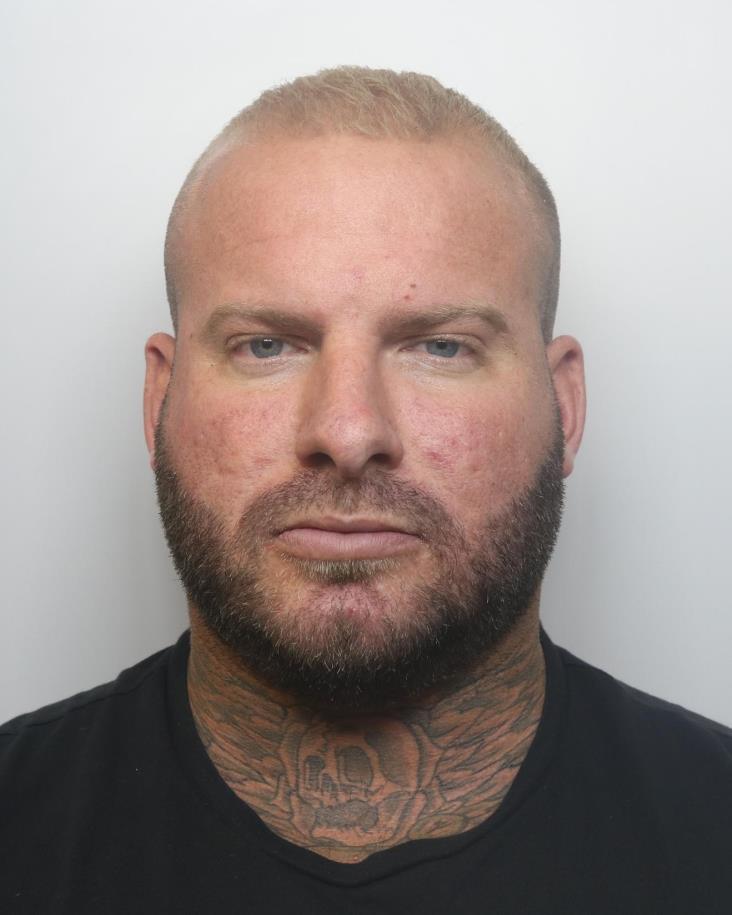 Male, of Weston-super-Mare, was added to the NCA’s Most Wanted appeal in January after he went on the run following his arrest by the South West Regional Organised Crime Unit (SW ROCU) as part of Operation Venetic.

He is believed to have used encrypted communications platform EncroChat to distribute class A drugs across the South West.

He is also accused of money laundering and conspiring to acquire a firearm as part of his drug dealing activity, and was previously on the run in the Marbella area of Spain before moving to Portugal.

Male remains in custody and will now face extradition proceedings.

“But he underestimated the vigilance and expertise of the Turkish border police, which enabled the Portuguese authorities to act.

“Any arrest of a fugitive is a fantastic result, even more so since Male had only recently been added to our most wanted list. He is wanted in connection with dangerous crimes, which have a devastating impact on communities, so I’m delighted he has been caught.

“We continue to work with our international partners to close the net around fugitives, no matter where they are.”

Detective Inspector Adrian Hawkins, from the SW ROCU, said: “The arrest of Alex Male brings an end to a long period of investigation taking place in the UK and across Europe.

“Male will now be returned to the Criminal Justice System in the UK to face the charges he ran away from. This is an example of international law enforcement working together to ensure justice can be done and demonstrating there is nowhere safe to hide.”

Anyone with information about one of the Most Wanted is urged to call CrimeStoppers anonymously on 0800 555 111.

Alternatively, members of the public can fill out an anonymous online form at the UK charity’s website crimestoppers-uk.org/fugitives.

"I'm extremely encouraged to learn of the successful capture of another fugitive, proving how vital our joint Most Wanted campaign is with the NCA in helping to find these dangerous individuals.

"If you know the whereabouts of any others on our list, you can tell Crimestoppers and stay completely anonymous. Our charity is here for you 24/7 - online and on the phone. By working together, we can help make our communities safer in both Spain and the UK."