A student from Brazil who attempted to smuggle cocaine worth around £80,000 into the UK the day before Christmas has been jailed. 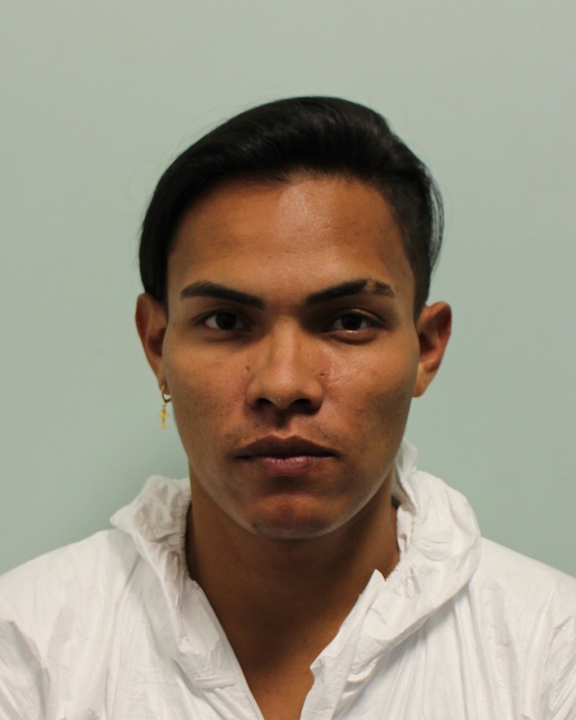 An x-ray indicated that he had swallowed around 100 packages containing cocaine, totalling around a kilo in weight, before boarding a flight from São Paulo.

Dos Santos Monteiro was initially detained by Border Force officers at Heathrow Terminal 4 before being handed over to the NCA.

He was charged with attempting to import class A drugs on Christmas Day and appeared before Uxbridge Magistrates on Boxing Day.

He entered a guilty plea and on Thursday 28 January a judge at Isleworth Crown Court sentenced him to four years and two months in prison.

“This was an incredibly dangerous smuggling method. Had any one of those packages split then the consequences could have been fatal.

“His was an important link in the chain from the producers and cartels in South America to the UK street gangs who sell these drugs.

“At every level throughout that chain we see criminals engaged in violence and exploitation, which is why we are doing everything we can to target the networks involved in international drug trafficking.”