A man who ran a dark web business selling the lethal drug fentanyl to customers across the UK and worldwide has been jailed for nine years. 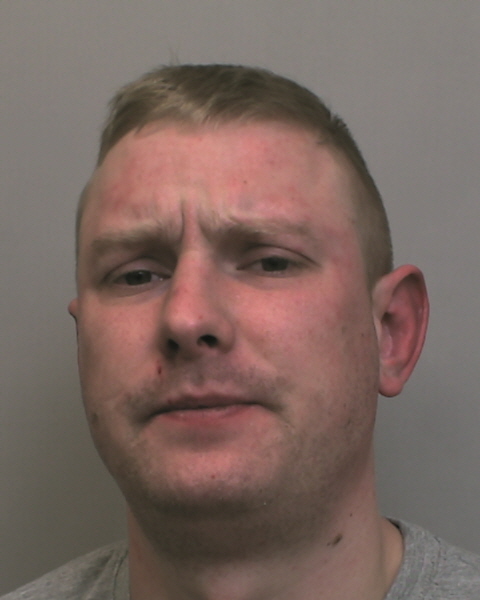 Justas Bieksa, 34, from Tresham Green, Northampton, was sentenced today (Thursday 12 December) at Derby Crown Court after pleading guilty to supplying and importing class A and B drugs.

Bieksa sold fentanyl, which is up to 100 times stronger than morphine, and its analogues carfentanyl and furanyl, which are around 10,000 times stronger. He also sold ethyl-hexedrone crystals, a Class B drug commonly known as Hexen.

Bieksa traded under business name ‘UKchemSale’, and users, who were offered next day delivery, paid for the drugs using the online currency bitcoin.

The UKchemSale site sold fentanyl to at least 52 customers, with reviews including: “NDD [Next Day Delivery], excellent packaging, 5th successful order, this batch of fent HCL is as good as last thank-you, I've been taking fent for about a year and the quality is up there will the best and these days hard to come by, this is now the only decent fent HCL vendor in UK".

NCA Senior Investigating Officer Jim Cook said: “Fentanyl and its analogues, which Bieksa was selling, are extremely dangerous. Even a tiny amount could kill a user.

“Not only is fentanyl potentially lethal for those taking it, these drugs pose a serious danger to all those that come into contact with them – be that first responders like law enforcement and medical staff, or in this case postal staff.

“While fentanyl and analogues remain a threat due to their potency, law enforcement action has had a significant impact on UK-based suppliers like Bieksa.” 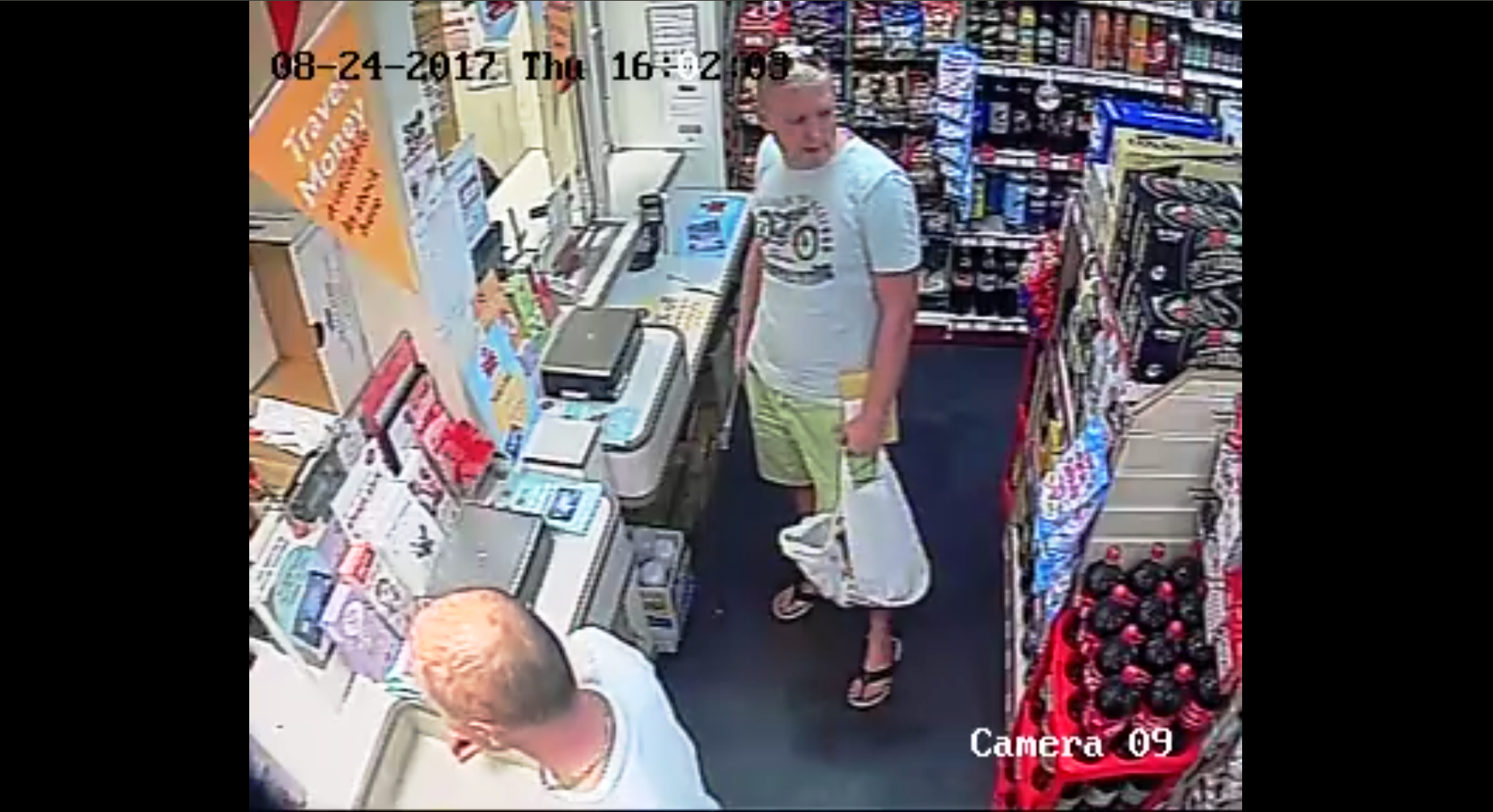 NCA officers started their investigation into Bieksa after he joined a dark web forum  on 5 July 2017.

Bieksa was arrested at his home on the morning of 14 September 2019. Officers seized two laptops, one of which was encrypted, plus drug testing kits, electronic scales, envelopes and packaging.

Forensic analysis of Bieksa’s laptop found a history of orders for synthetic drugs from China for onward supply to others.

Jim Cook added: “Bieksa knew these drugs were life-threatening yet he continued to import and sell them, using any means he could, for his own financial gain.

“The jail time handed to him today is a reflection on his dangerous and calculated actions.

“The NCA continues to work with law enforcement partners, using all the tools at our collective disposal to tackle this worldwide threat.”