A Vietnamese man who was the ringleader of a gang involved in transporting some of the 39 migrants found dead in a lorry in Essex in 2019 has been jailed by a Belgian court, following an investigation that was supported by the National Crime Agency.

Yesterday (19 January) a judge in Bruges ruled that Vietnamese national Vo Van Hong played a key role in moving at least 15 of those who would later be found dead in a lorry in Grays, transporting them from Germany across Europe into safe houses in Brussels and then onto the transport in Northern France. 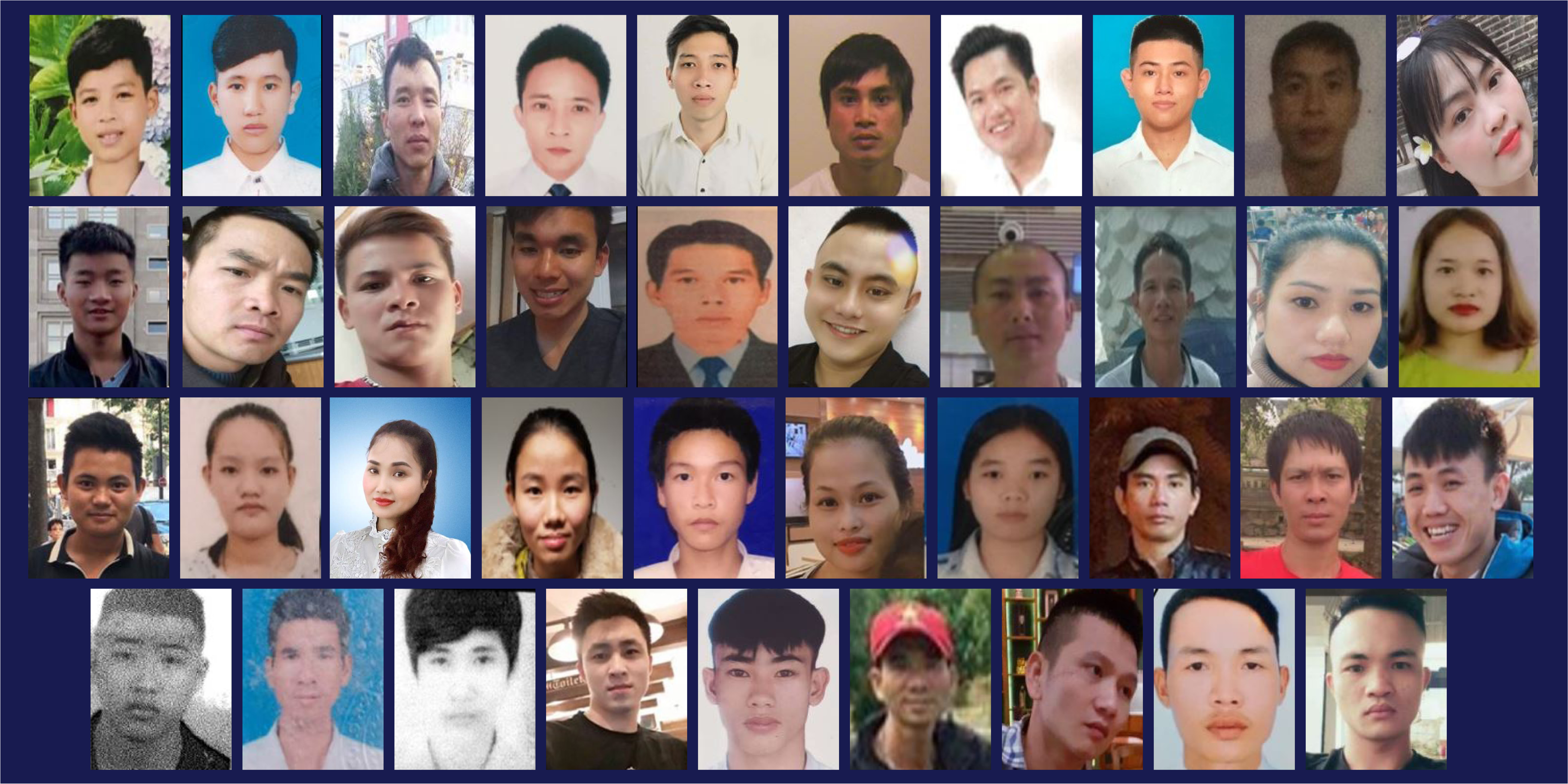 He was sentenced to 15 years in jail.

Another 18 people who stood trial alongside him, including organisers, safe-house operators and taxi-drivers involved in the network, were also convicted and handed sentences between one and ten years.

Two suspects wanted by the Belgian authorities and arrested by the NCA in the UK await trial following their extradition.

It follows the convictions of seven people in the UK for their roles in the events which led to the Essex deaths, including four men who were found guilty of manslaughter, following an investigation led by Essex Police and supported by the NCA. The seven were given jail terms totalling more than 92 years in January 2021.

“These convictions demonstrate the excellent international co-operation that has continued following the tragic events in Essex in October 2019.

“We are proud to have played a role in not just ensuring those involved in the UK have faced justice, but also those overseas who were part of the wider network, in this case in Belgium.

“We remain determined to do all we can to put all those involved in this event before the courts, no matter where they are, and get justice for those who died.

“Our Belgian colleagues remain important and valued partners for us in the fight against people smuggling gangs.”

“We will continue to work with partner agencies across Europe to bring those involved in this conspiracy to justice.

“Our commitment is unwavering, and I welcome the sentences handed down in Bruges this week.

“If you look to profiteer from people smuggling, we will catch you and you will be locked up, and these convictions demonstrate that once again.

“My thoughts and prayers will always be with the families of the victims.”