Two men have been jailed for 30 years after supplying multi-kilo consignments of cocaine to crime groups across London and Essex. 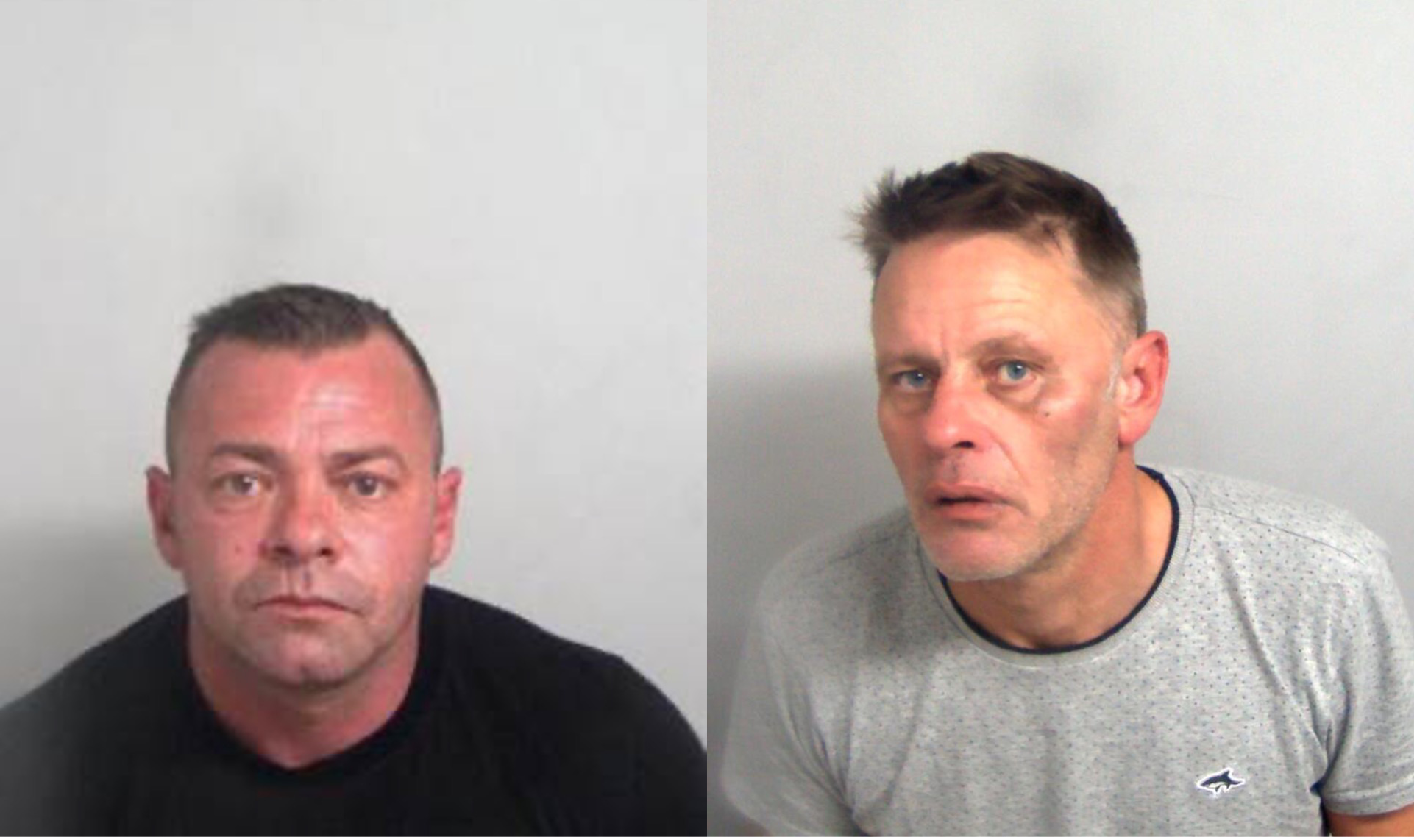 Low, 47, from Chipping Ongar in Essex, organised and arranged collection of the drugs, with the assistance of Henson, 52, from Harlow in Essex, who had access to large sums of cash to pay for the deals.

On 29 July OCP surveillance officers watched as Low met another man in Grays, Essex, who was subsequently stopped and found with five kilos of cocaine.

On 8 September Low was seen driving a Mercedes between his home and Henson’s home, where he collected a Jaguar XF. Low then continued to a road in Brentford, west London, where he picked up a heavy-looking suitcase from the driver of a Land Rover Discovery. This contained 40 kilos of high purity cocaine with an estimated street value of £3.2 million.

Low was arrested for conspiracy to supply Class A drugs, to which he responded: ”I’m just the driver, getting paid to do pick up.”

He told officers that there was an electronically controlled hide behind the rear seats, which he opened, although this was empty.

One of two mobile phones seized had encrypted app Signal downloaded. One message on the screen said “Can you please ask paper not to come like this in future”. This showed Low had more influence to direct business (paper meaning money) as opposed to only being a driver. Further messages described a previous amount of 40 kilos of cocaine which was supplied.

When officers arrested Henson for conspiring to supply class A drugs outside his home address on the same day, he became violent and attempted to escape.

Officers seized two mobile phones and searched his home. They found 37 kilos of high purity cocaine with a street value of £2.96 million, which was hidden in a garden shed, a small amount of mephedrone worth £6,800, herbal cannabis worth £900 and £69,800 in cash.

Examination of the seized phones showed the pair were using Signal to arrange the deals, including logistics and pick up points.

Low and Henson were subsequently charged with conspiracy to supply class A drugs, possessing criminal property and producing class B drugs. They admitted these at Chelmsford Crown Court on 8 October 2021 and were jailed for 16 years and 14 years respectively at the same court today (4 March).

Andrew Tickner, from the Organised Crime Partnership, said: “Low and Henson oversaw a criminal enterprise which resulted in large amounts of cocaine ending up on our streets.

“Class A drugs like cocaine have no place in our society, where they cause exploitation and suffering. Through this strong partnership between the NCA and the Met, we will continue to pursue organised criminals like Low and Henson and bring them to justice.”