A drugs mule who swallowed 99 packages of cocaine weighing more than one kilogram before he flew into the UK has been jailed for four years. 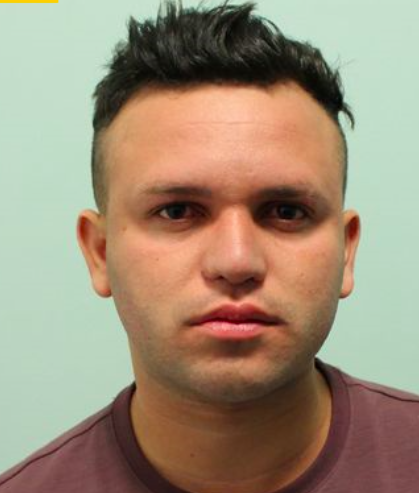 Jean Da Silva Oliveira, 22, tried to smuggle the class A drugs from Sao Paolo in his native Brazil.

He landed at Heathrow Airport on Saturday 5 September and was stopped by Border Force officers.

Following inconsistencies in his account he was arrested and a National Crime Agency investigation began.

Oliveira – who had claimed he was in the UK for nearly a month as part of a “dream” visit – was x-rayed and the large number of packages were revealed.

He was kept in custody until all 99 packages had been passed – which totalled 1.18kg at 82% purity.

Oliveira pleaded guilty on 10 September at Uxbridge Magistrates’ Court to trafficking class A drugs into the UK.

He was sentenced at Isleworth Crown Court late yesterday afternoon.

NCA operations manager Ian Truby said: “Illegal drugs are the cause of much violent crime, exploitation and a lot of misery.

“Through our work with partners at home and abroad we are combating the threat drugs trafficking poses to the UK.”