Two Eastern European men found with drugs worth £2.7 million have been jailed following an investigation by the Organised Crime Partnership. 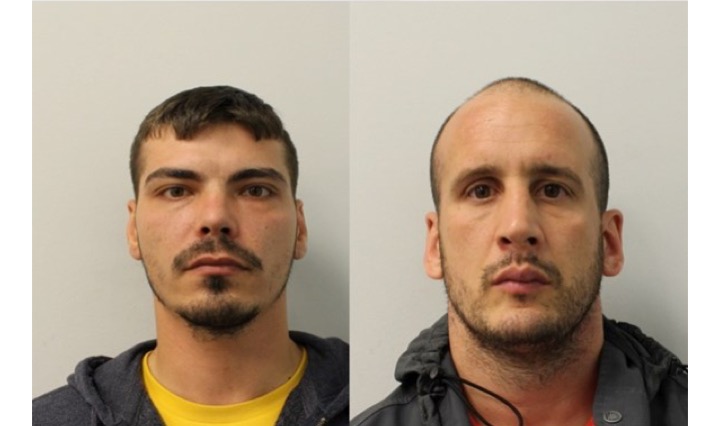 They pleaded guilty at an earlier hearing.

On 12 June this year at around 7.30pm, officers from the OCP – a joint National Crime Agency and Metropolitan Police Unit – watched Mitu meet Uljaveric, who was wheeling a suitcase, in Brackenbury Gardens, Hammersmith.

Uljaveric put the suitcase into the boot of Mitu’s car, and the pair were arrested.
Inside the suitcase officers discovered 22kg of cocaine. A purpose-built concealment was also found in the rear of Mitu’s vehicle, which when tested showed traces of cocaine.

During a search of Uljaveric’s address officers seized a further 12kg of cocaine, 1,900 Ecstasy tablets, ¾ kilo of MDMA, powder, a quantity of ketamine and £12,000 cash. 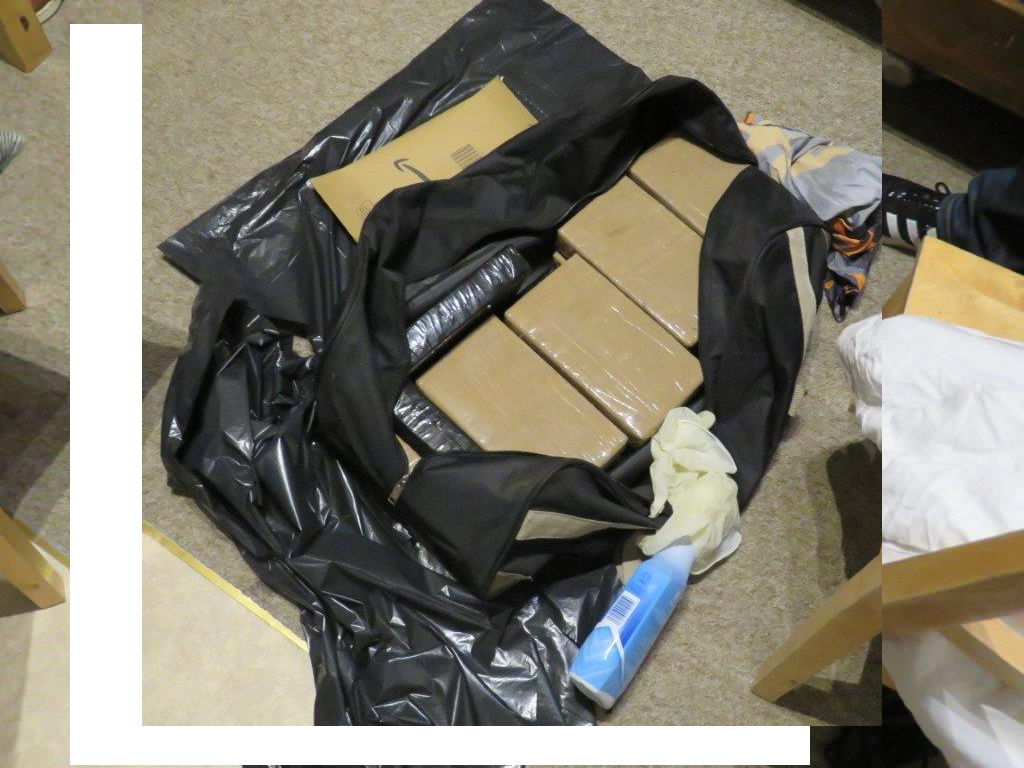 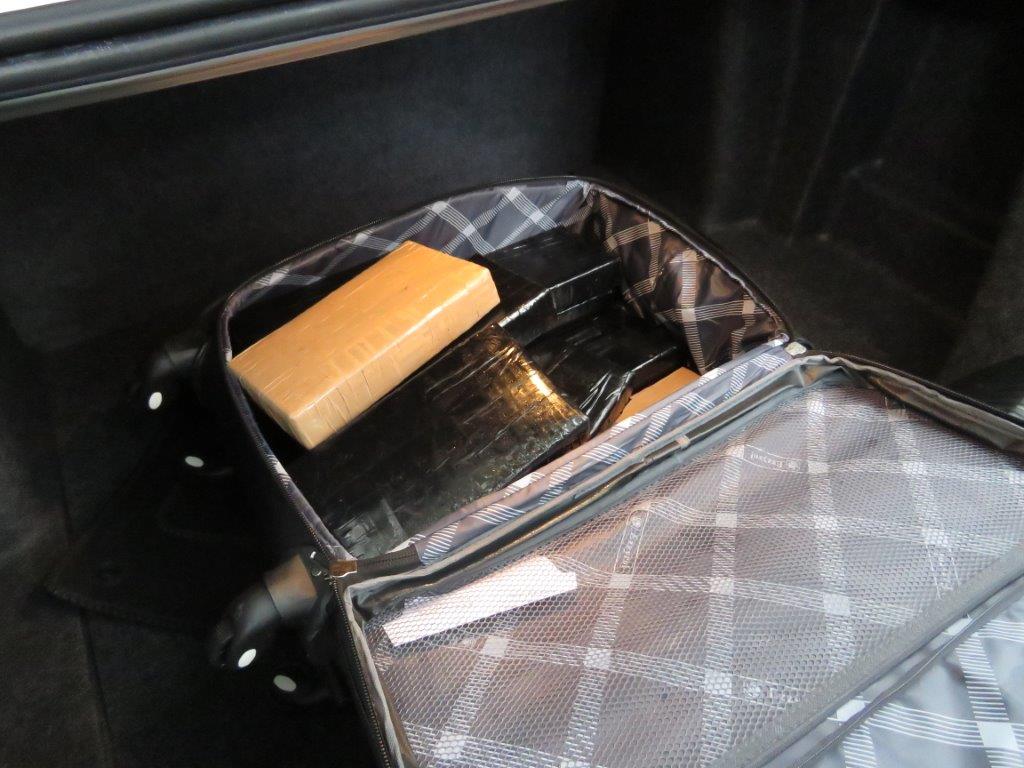 In interview Mitu said he was a taxi driver and Uljaveric was a passenger whom he had never met previously; he said he was taking him to Luton airport. Enquiries revealed that Mitu was not a licensed taxi driver.

Matt McMillan, Operations Manager at the OCP said: “Taking nearly £3m of cocaine and £12,000 in cash from Mitu and Uljaveric has not only disrupted this organised crime group, it's damaged their reputation among other criminals.

“The trafficking of drugs is a major source of revenue for organised crime groups many of whom are involved in other criminal activities, such as human trafficking, money laundering, and illegal firearms.

“People may see drugs as a victimless crime - the number of drugs seized and people arrested does not by itself capture the harm caused to those affected. In reality huge levels of violence and exploitation are present at every stage of drug trafficking, from production in source countries to retail level on the streets of the UK.

“These men didn’t care about the damage they are causing in communities and the children and vulnerable people exploited by County Lines drug dealing.”

The latest National Strategic Assessment focuses on the organised crime groups presenting the most significant threat to the UK. The NCA response to those who seek to operate criminal activity is to target them and hit them where it most hurts – by delivering a whole system approach to take away their profit and confiscate their criminally obtained assets.