Two drug dealers have been jailed for smuggling cocaine worth £38k into the UK alongside the dancer acting as their drugs mule.

Raymond Yates, 36, from Croydon and Elijah Thompson, 28, from New Addington, both south east London, conspired with Jade Cherise Sarwar, 25, from Newton Abbot, Devon, to import half a kilo of the class A drug from the Caribbean.

Yesterday (04 November 2019), at Isleworth Crown Court, Sarwar was sentenced to six years in prison for her part in a conspiracy to import Class A drugs.

Yates and Thompson were jailed for the same offence and sentenced to nine and nine-and-a-half years respectively. The judge also passed a three-year travel restriction on the trio for after their release. 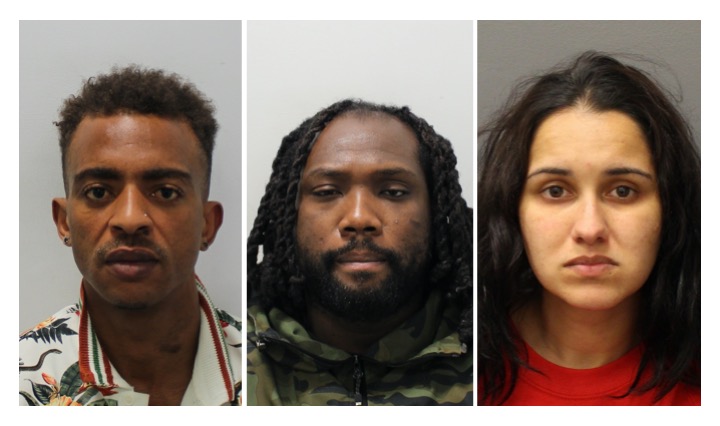 Sentencing followed a National Crime Agency (NCA) investigation which began when Sarwar – who has appeared in several grime music videos - was stopped by Border Force officers at St Pancras International Terminal in London on 13 January this year.

Sarwar’s sunshine trip was paid for by Thompson and she claimed he asked her to take a suitcase of designer clothes home to the UK. The drugs were found inside the suitcase. 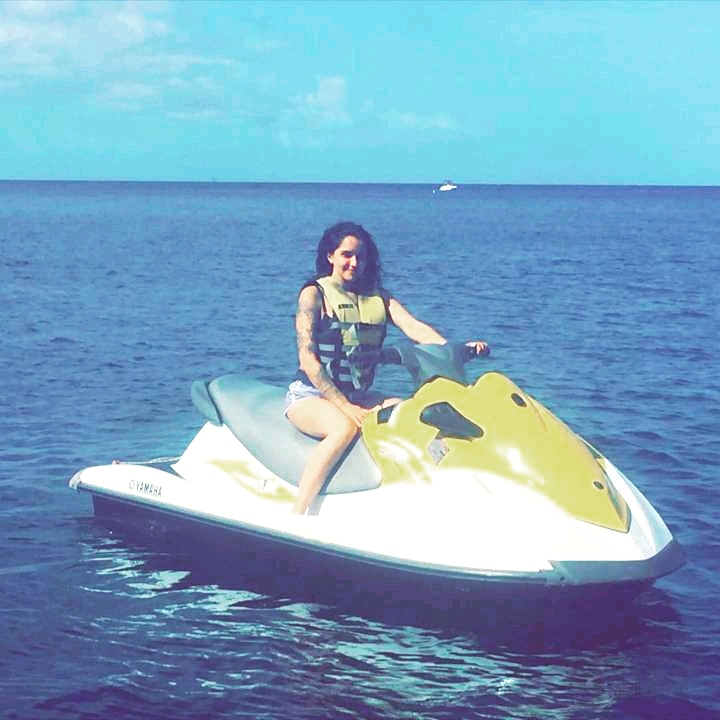 She returned to the UK, flying from Martinique to Paris and from there boarding a Eurostar service. NCA investigators could prove she was in phone contact with the organisers during her week-long stay in the Caribbean.

Mobile phone cell data showed that when she was arrested, Yates and Thompson – two friends who met in prison and have extensive criminal histories – were close by St Pancras Station.

But this is the second time Sarwar has been convicted of drug trafficking.

Just months earlier in October 2018 she was given a 12-month sentence suspended for 18 months for trafficking Class A and B drugs. The judge also added a consecutive six months to Sarwar’s six years in jail for breach of a suspended sentence.

Thompson and Yates were eventually arrested in May by teams of NCA and Metropolitan Police officers.

Yates was convicted of robbery and sexual assault in February 2014 and received a six-year jail sentence.

Thompson was sentenced to 43 months in April 2013 for trafficking class A and B drugs.

“The message to anyone tempted to try and make what they think is easy money by drug smuggling, is you’ll be caught. The profits can be short lived but the consequences to anyone's future can be catastrophic.

“Thompson and Yates routinely travelled from London to the South West to sell drugs.

“Our investigation linked the trio together throughout the course of the conspiracy by phone and text messages presenting a very strong case to the jury.

“Working with law enforcement partners we are determined to do all we can to disrupt criminal networks. We especially focus our efforts on County Lines drug trafficking gangs in London and the Home Counties, who fuel violence and exploitation in those communities.”

“Border Force will continue to work with our law enforcement partners at the NCA to bring offenders like Yates, Thompson and Sarwar to justice and to disrupt the workings of organised criminal groups in the UK.”