Drug dealer who hid £1.6m cocaine inside armchairs will sit in prison for nine years

An Essex upholsterer who was caught transporting £1.6m worth of cocaine within two chairs has been sentenced to nine years in prison. 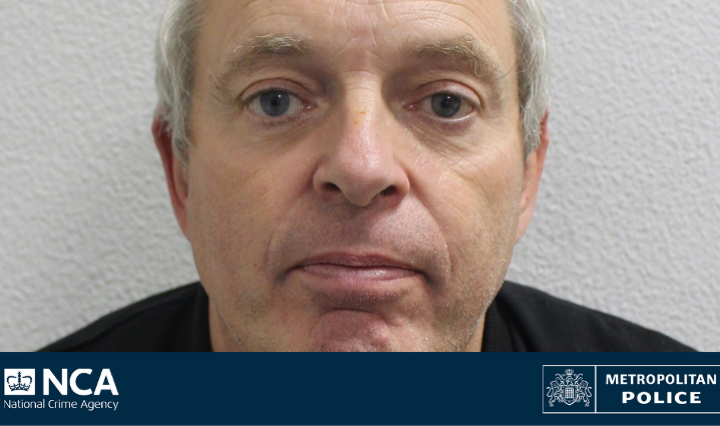 Andrew Duncan Fraser pleaded guilty to possession with intent to supply cocaine last year, following an investigation by the Organised Crime Partnership (OCP) - a joint NCA and Metropolitan Police Service unit.OCP officers tracked down and stopped the 58-year-old from Harlow, Essex, on 17 October 2020 as he drove his van along the M25 towards the Dartford crossing in Kent. Fraser told officers that he had come from picking up some chairs that he planned to upholster. Officers found two brown leather armchairs stacked within the rear of the van, which drug sniffer dogs were immediately drawn to. This led officers to discover two shopping bags containing 20 kilos of cocaine hidden within them. Fraser, who carries several previous convictions for the supply of cocaine and cannabis resin, claimed that he didn’t recognise the blocks nor understand what might be inside them. When pressed, he admitted that due to previous drugs charges he ‘might have half an idea’ of what the packages could contain.On his mobile phone, Fraser had encryption software that is typically used by criminals to anonymously conduct their activity.Lab testing confirmed the cocaine was high purity, between 79-86%, and potentially worth around £1.6million if sold on UK streets. Fraser appeared at Croydon Crown Court today, 31 March, where he was handed the nine year sentence.Detective Inspector Richard Smith from the Organised Crime Partnership, said:

“Andrew Fraser was handling a huge volume of cocaine, which when sold would have had terrible knock-on effects on London’s communities.

“The OCP works to stop the movement of illegal drugs by criminals who profit from their trade and in doing so, put the public at risk of serious harm.”