A 42-year-old man from the Czech Republic has been convicted of money laundering offences after being arrested at Glasgow Airport. 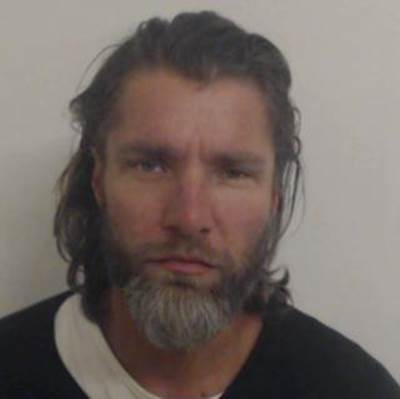 He was arrested today (1 Feb 2021) as part of a National Crime Agency and Police Scotland investigation into the export of cash from the United Kingdom to Dubai.

On 8 November 2020, Lukas Pokorny was stopped and arrested by Border Force officers as he was about to board a flight bound for Dubai.

A search of three suitcases in his possession revealed a large quantity of cash in each – totalling over £860,000. He was unable to provide keys to unlock the luggage, or say who they belonged to or what they contained.

Officers from the joint NCA and Police Scotland Organised Crime Partnership (Scotland) charged Pokorny and today he pled guilty to three charges under the Proceeds of Crime Act 2002 at the High Court in Glasgow.

Pokorny claimed he was flying to the United Arab Emirate to stay with a friend and the money was to allow him to teach people to jet-ski.

He’ll be sentenced in March.

“This was a significant seizure of criminal cash, the proceeds of organised crime. Taking it out in has prevented that money being invested into further criminal activity, violence and exploitation on the streets of Scotland.

“Working with partners including Police Scotland and Border Force we are determined to do all we can to disrupt the flow of illicit finance.”

“Targeting the movement of criminal cash and profits from organised crime groups in Scotland remains a priority.

“The arrest and conviction of Pokorny is another excellent example of the value of partnership working between Organised Crime Partnership, Border Force and National Crime Agency officers.

“I welcome his conviction and the significant amount of laundered cash that has been taken out of criminal circulation.”

The Organised Crime Partnership (Scotland) is an investigation team comprising of officers and staff from Police Scotland and the National Crime Agency.