A man and a woman have been charged after a sawn-off shotgun was recovered as part of an investigation by the joint National Crime Agency and Metropolitan Police Service Organised Crime Partnership (OCP).

Nicola Tomlinson, 32, was arrested on Friday 12 June as OCP officers conducting surveillance on Kensal Road, West London, moved in to stop the taxi she was travelling in. 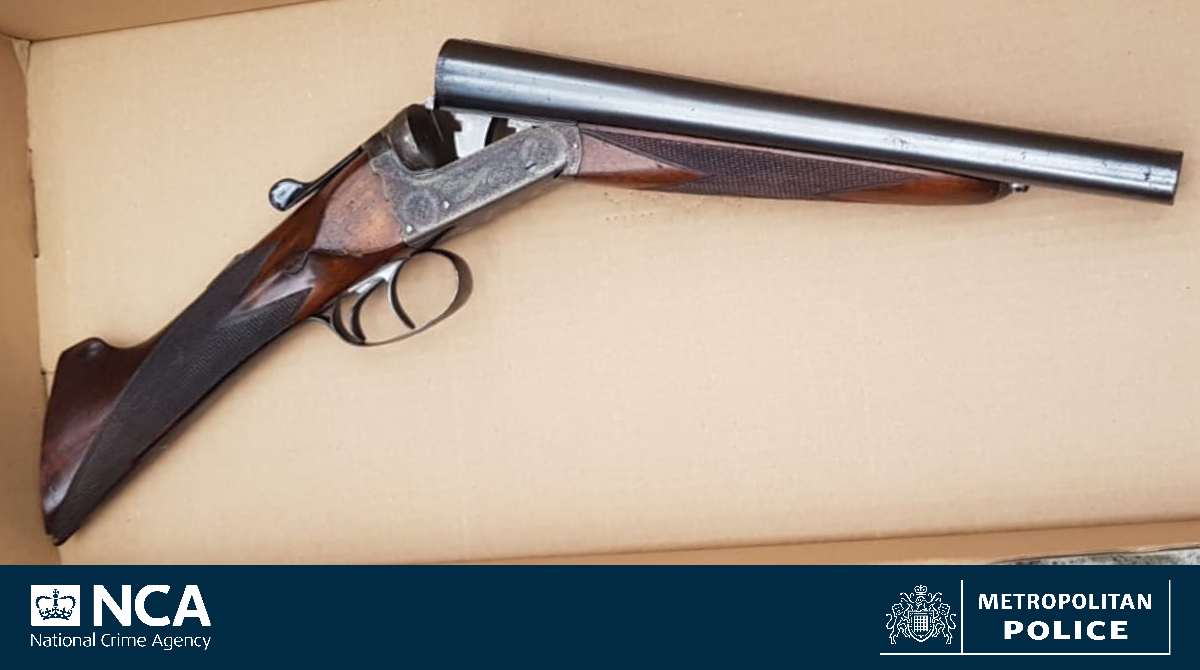 A sawn-off shotgun was recovered from the back of the car along with five shotgun cartridges and Tomlinson was found to be in possession of what was believed to be cocaine.

Her partner, Peter O’Donnell, 36, was arrested shortly after as he attempted to leave his flat on Chesterton Road in a separate taxi. Officers found close to £17,000 in cash in his rucksack.

The operation was supported by armed officers from the Metropolitan Police Service.

Both were taken to a local police station where Tomlinson was charged with the possession of a firearm, as well possession and supply of class A drugs.

O’Donnell was charged with concealing criminal property, supply of class A drugs and racially aggravated harassment after an incident which took place at the police station.

The pair are due to appear at Highbury Magistrates Court on today, Monday 15 June.