A convicted sex offender will serve more prison time after admitting sexually assaulting a child under 13 and sexual communication with a child. 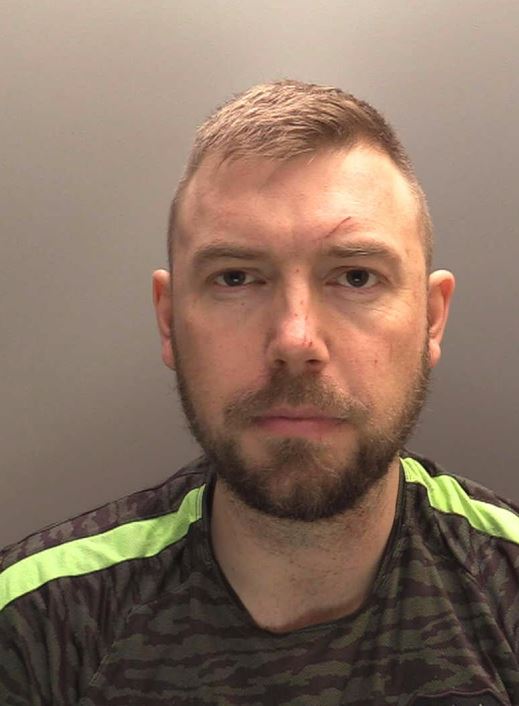 Paul Roberts, 39, from St Helens, is currently serving a three-year prison sentence for breaching his Sexual Offences Prevention Order (SOPO), by communicating with a child under 16 without supervision and allowing the child to visit his address without supervision or consent from parents.

NCA officers established that in December 2020, Roberts had additionally breached the order by sexually assaulting another child, this time under 13, and sending him sexually explicit messages.

He had also engaged in conversations with a user on the dark web where the pair shared detailed descriptions of child sexual abuse offences that they were both committing.

Investigators found parallels between these messages and those exchanged on WhatsApp between Roberts and the victim.

Roberts sexually assaulted the child on two separate occasions, one of which followed an invitation to his flat to watch TV.

He also sent the boy messages in April 2021 which were sexual in nature.

Roberts’ electronic devices were examined and showed that he had attempted to conceal his online activity from his sex offender manager.

Four indecent images of children, not of the victim were also found: one category A (the most severe) and three category B.

He pleaded guilty to all the charges via video link from prison at Liverpool Magistrates’ Court on 6 October and was sentenced at Liverpool Crown Court today (3 November). He was jailed for three years and four months, put on the sex offenders register for life, given a lifetime Sexual Harm Prevention Order and a destruction order on his electronic devices.

NCA Operations Manager Hazel Stewart said: “Despite the conditions imposed on him, Roberts persistently sought out opportunities to satisfy his sexual interest in children.

“He groomed and manipulated a child into thinking he could trust him and that this abuse was normal.

“Protecting children from sex offenders is a priority for the NCA, and we continue to pursue criminals in the UK and internationally to ensure abusers like Roberts are held to account.”