A lorry driver from West Lothian has been handed a seven-and-a-half-year jail sentence following the seizure of cocaine worth almost £900,000 in Bathgate. 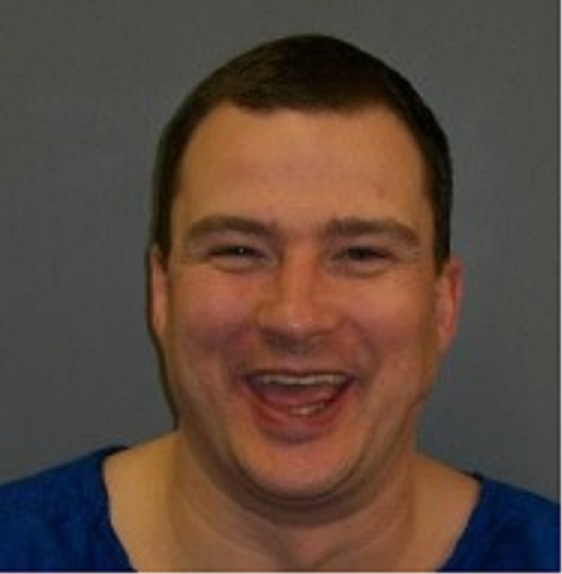 During a search of the van he had been driving 15 kilo blocks of cocaine were found, each hidden inside bags of dried dog food which had been transported to the location from a supplier in Staffordshire.

Forensic checks would later reveal the blocks were 65 per cent pure cocaine, which meant once cut the drugs would have had a potential street value of around £875,000.

A search of Neilson’s home address in Whitburn uncovered further opened bags of the same dried dog food, but no further drugs.

On Monday 9 August 2021 Neilson plead guilty at Glasgow High Court, to being concerned in the supply of Cocaine, aggravated by a connection with serious organised crime.

He was jailed for seven and a half years.

“This was a substantial seizure of cocaine, made possible by the close co-operation of the NCA and Police Scotland working together under the Organised Crime Partnership.

“It also represents a substantial disruption for the crime group involved, depriving them of commodity and profit they would no-doubt have reinvested.”

“These drugs would have ended up on the streets of our local communities and Neilson played an important role in transporting cocaine into Scotland.

“Stopping the illicit flow of drugs into the country continues to a priority for Police Scotland and we work closely with our partners to investigate those involved in serious and organised crime.”