A man has been jailed for running a network of over 400 properties used by organised crime groups involved in prostitution, cannabis farming and illegal immigration. 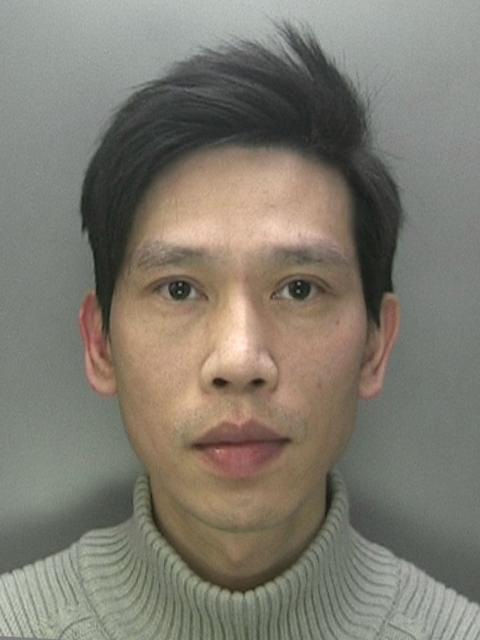 When National Crime Agency officers raided 43-year old Feng Xu’s flat in Holliday Street, Birmingham, and a secure storage unit he also used they found a stash of 31 different false or fraudulent Chinese or Portuguese passports, along with numerous ID documents and £94,000 cash.

NCA investigators found a computer database held by Xu, listing 446 different addresses which he had been involved in renting out. He would use a variety of fake identities and aliases supported by false documents such as pay slips, utility bills and bank statements, all made himself.

Once leases were signed the properties would be handed over to criminal groups who would then set them up as brothels, cannabis farms or to house illegal immigrants.

Xu operated this network for at least three and a half years until his arrest. Over the course of that time more than £4 million in rent was paid out, some from his own accounts, some paid direct by the crime groups.

During that time police forces across the country raided numerous properties leased by Xu. When it started to become clear there was a connection between them the investigation was taken on by the NCA. Over a seven month period NCA officers began to map the properties and identities used, identifying further locations, including two properties which were found to be housing large-scale cannabis farms, one near Ludlow in Shropshire, and another at Newent, Gloucestershire. They would both be raided by police.

Using financial information and online clues NCA investigators were able to identify Xu, a Chinese national who entered the UK in 1996 as a student, but had been living illegally here since 2000, as controlling the property rentals.

He was arrested at his home in May 2019 by NCA investigators.

At a hearing at Birmingham Crown Court in October, Xu pleaded guilty to 22 different offences, including fraud and money laundering. Three other charges were left on file.

At the same court on Friday 20 December a judge sentenced him to seven years and four months in prison. He will face deportation after serving his sentence.

“We believe that this case goes way beyond one man. 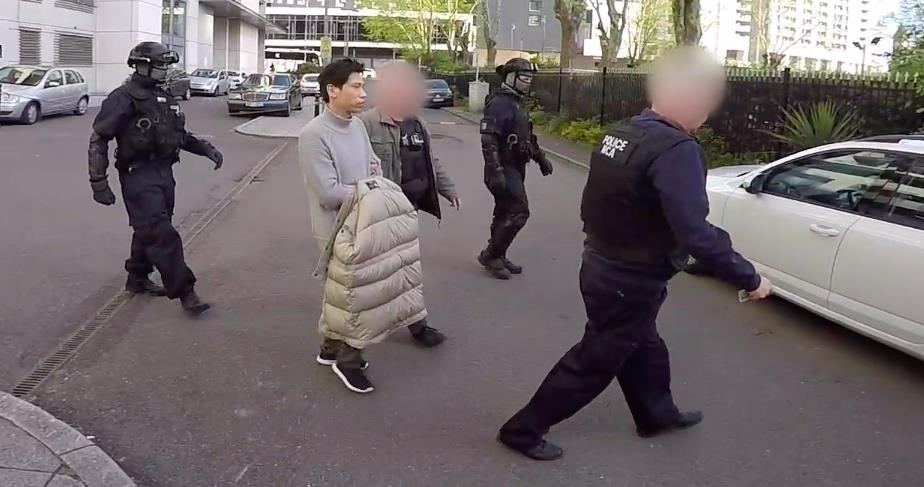 “In taking Xu out we will have caused significant disruption to a number of different organised crime groups involved in prostitution, people smuggling and drug production.

“While he wasn’t necessarily involved in those types of offences himself, he was an important enabler for those who were.

“Put simply, these crime groups could not do what they do without his services.

“The NCA leads the fight against organised crime in the UK, and putting a man like Xu behind bars is a great example of that in action.

“This investigation has been supported by dozens of police forces across the UK and Immigration Enforcement and we are hugely grateful for that assistance.”