The final three members of a Birmingham-based organised crime group dismantled by the National Crime Agency have been sentenced. 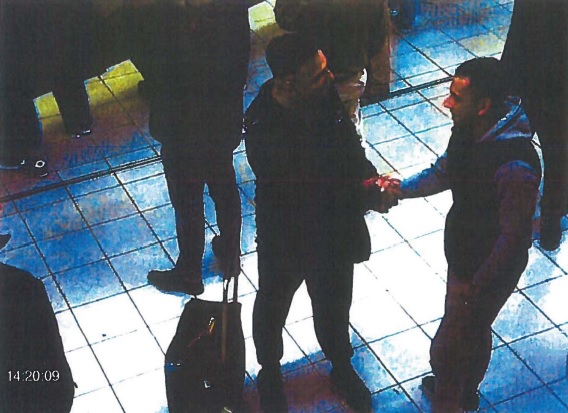 The gang was responsible for importing millions of pounds worth of class A drugs into the UK hidden in loads of chicken.

Meat supplier Mohammed Shabir, 42, from Small Heath, as well as brothers Manjinder Singh Thakhar, 36, and Davinder Singh Thakhar, 42, both from Smethwick, had all previously pleaded guilty to participating in the activities of an organised crime group.

The three were involved in a criminal enterprise masterminded by Wasim Hussain, 34, and Nazrat Hussain (unrelated), 36, who set up a series of front companies which were involved in the importation of chicken from the Netherlands.

On three occasions, heroin and cocaine worth around £5 million was seized hidden in chicken shipments. However NCA investigators, working in partnership with the Dutch police, subsequently identified another 16 importations which they suspect contained drugs, which would have brought the overall street value to around £12 million. 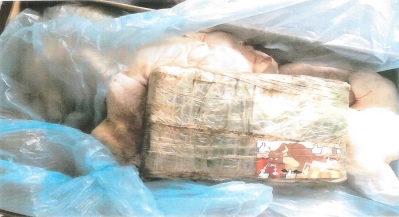 Shabir’s meat business had been used to receive one of the importations, while the Thakhar brothers were involved in transport, often moving raw chicken around in unrefrigerated vehicles.

On Thursday 23 January at Birmingham Crown Court all three men were given two year sentences, suspended for 18 months.

Wasim Hussain and Nazrat Hussain were both found guilty of conspiring to import a class A drug, and conspiring to supply a firearm, and in November last year were jailed respectively for 14 years and 4 months, and 29 and a half years.

“The crime group that Shabir and the Singh Thakhar brothers were part of operated in numerous ways that bring harm to the UK. They used front companies to appear to be legitimate goods importers, they had links with criminals abroad, and the ringleaders were involved in conspiring to supply firearms.

“Working with Dutch partners, the NCA spent several years bringing the entire crime group to account, dismantling their operation from top to bottom, and preventing them from fuelling violence and exploitation in the West Midlands and far beyond.”