A car tradesman who was caught trying to smuggle £1.1 million worth of cocaine into the UK has been jailed for nine years. 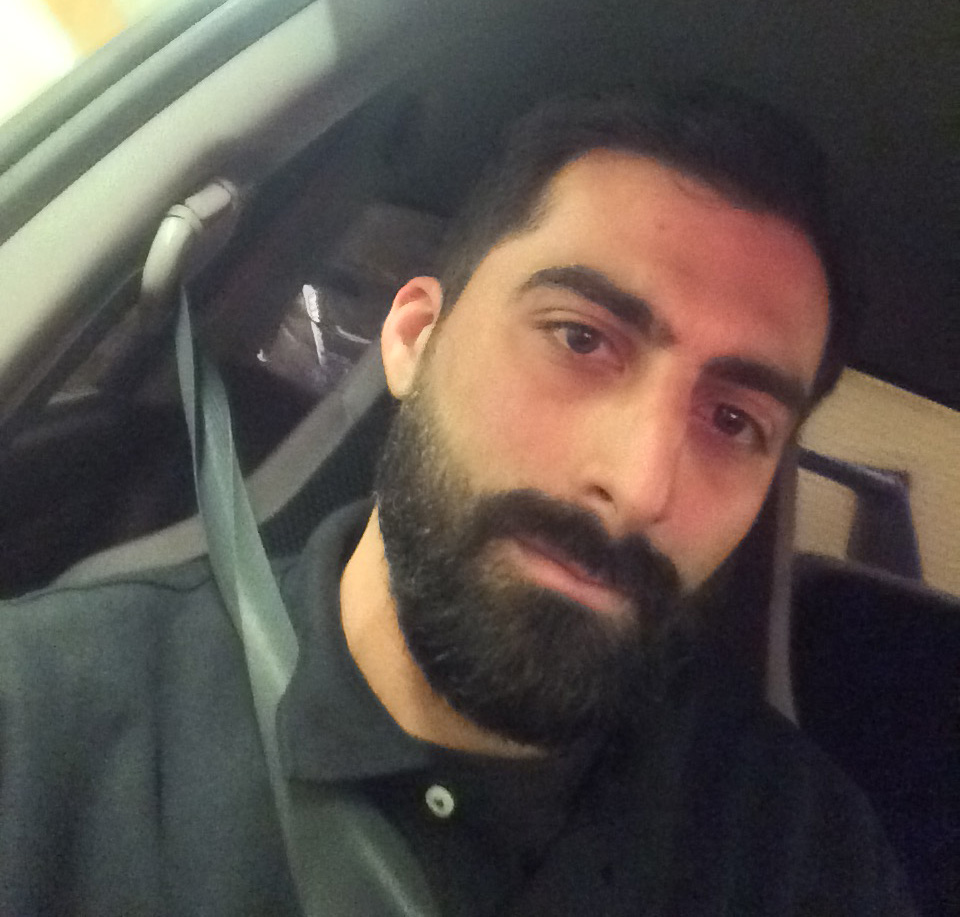 During a search officers noticed an anomaly with the front and rear bumpers of the car. On removing the rear light fittings, they found a makeshift box area containing silver taped packages. In total 14 packages where found when the bumpers were removed.

The packages contained a total of 14kg of cocaine, with an estimated UK street value of £1.1 million.

When asked about his whereabouts, Iqbal claimed that he had been at Nurburgring, a motorsports venue in Germany. He said he had bought the car specially and had no knowledge of the concealment within the car or the contents found.

NCA officers subsequently made enquiries with the car manufacturer Subaru who confirmed that the areas found behind the bumpers were not standard and had purposefully been fitted.

Investigators also traced his mobile phone records, which showed he had not been to the Nurburgring at all during the alleged time and had in fact been in Rotterdam. Checks with the venue also showed there was no record of him attending.

“The profit to be made from drugs means criminals like Iqbal are willing to go the extra mile to smuggle cocaine into the country.

“Trading class A drugs is always linked to some level of violence, exploitation and serious organised crime, and the gangs behind it rely on smugglers like Iqbal.

“But by working with partners like Border Force we are determined to do all we can to stop them and disrupt their networks.”

David Smith, Border Force Director, said:
“Detections like this show the challenges that Border Force officers rise to every day. It was officers’ expertise and attention to detail – recognising an apparent irregularity with the bumpers – that has resulted in a significant quantity of cocaine being taken out of circulation.

“Every year Border Force officers operating at the UK border seize Class A drugs worth hundreds of millions of pounds. Working with law enforcement partners like the National Crime Agency (NCA) we are determined to prevent drug trafficking and to bring those responsible to justice.”