A Leeds businessman with links to serious criminals has lost his vast property empire worth nearly £10m after a National Crime Agency investigation. 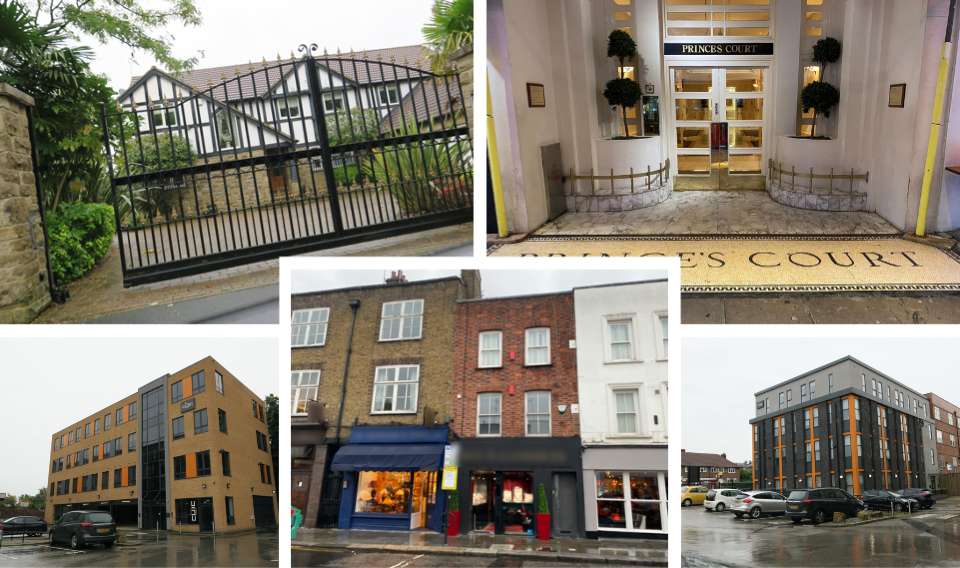 The UWO – part of the UK’s armoury in the fight against illicit finance – was the first one obtained solely on an individual’s alleged involvement in serious organised crime.

He submitted 127 lever arch folders and a 76-page statement to explain where his money came from for the properties – but he inadvertently gave NCA investigators clues to make a bigger case against him.

A freezing order was obtained stopping the sale or transfer of the original eight properties, plus a further nine that were identified.

The NCA argued that Hussain had failed to fully comply with the requirements of the UWO, and his non-compliance provided a good case that a number of the properties were funded by criminal associates.

Hussain, who has links to a murderer jailed for 26 years, an armed robber and a convicted fraudster who acted as his accountant, used threats of violence and blackmail to buy his properties, the NCA claimed.

As part of the first recovery in a UWO case, Hussain agreed to hand over 45 properties in London, Cheshire and Leeds, four parcels of land, as well as other assets and £583,950 in cash, with a combined value of £9,802,828.

The settlement was agreed on 24th August, and the High Court sealed the recovery order on 2 October 2020.

Graeme Biggar, NCA Director General of the National Economic Crime Centre, said: “This case is a milestone, demonstrating the power of Unexplained Wealth Orders, with significant implications for how we pursue illicit finance in the UK.

“This ground breaking investigation has recovered of millions of pounds worth of criminally obtained property. It is crucial for the economic health of local communities such as Leeds, and for the country as a whole, that we ensure property and other assets are held legitimately.

“I am determined to bring together all the resources of the public and private sector to protect the UK economy from the corrosive impact of illicit finance.”

Hussain’s association with criminals included Mohammed Nisar Khan, who is currently serving 26 years for murder. In 2016 Hussain paid a £134k confiscation order for Khan’s brother Shamsher, who had been convicted of fraud and money laundering.

Andy Lewis, Head of Civil Recovery at the NCA, said: “Mansoor Hussain thought he had hidden the criminality associated with the source of his property empire, but he didn’t count on our tenacity.

“Far from taking his UWO response at face value, we studied what he had and hadn’t divulged. We could then use that information to look far enough back to uncover the hidden skeletons in his financial closet.

“Ultimately the wealth of evidence in this case has led to a settlement which not only meets our operational goals, but frees up our investigators and legal team to pursue other cases.”

UWOs were introduced under the Criminal Finances Act 2017 and came into force on 31st January 2018. The NCA secured the first UWO one month later, against £30m worth of assets held by Zamira Hajiyeva and her husband.

Associated orders introduced by the same legislation, such as Account Freezing Orders, have been obtained in in a number of civil recovery cases. The NCA has secured 85 AFOs with a combined value of more than £180m.

Detective Chief Superintendent Pat Twiggs of West Yorkshire Police, said: “Through Programme Precision we are working closely with the National Crime Agency to tackle the threat of serious and organised crime.

“The order against Hussain is a reflection of how, by working in partnership, we can make a significant impact in the communities of West Yorkshire and beyond.”

Programme Precision is a new crackdown involving West Yorkshire Police, local partners and the public to work together to tackle serious and organised crime in the county.