Birmingham gang locked up after being caught with loaded gun, knives and sledgehammer

Five men who were arrested at gunpoint in a Birmingham street by National Crime Agency officers and found to be in possession of an array of weapons, including a loaded firearm, have been jailed for a combined 32 years.

Officers recovered a handgun, ammunition, knives and sledgehammer from the gang. The gun was loaded.

Clark was wearing a rolled up balaclava on his head, and had a knife in his inside pocket. 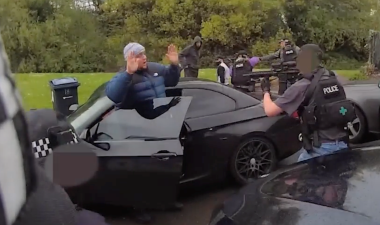 Clark was also charged with possession of an offensive weapon/bladed article.

"These men had a loaded gun, ammunition and an array of weaponry in their possession when they were arrested.

“There is no doubt in my mind that these men were dressed up and kitted out to cause somebody, somewhere, some harm and it is only the intervention of NCA officers that prevented this from happening.

“We know guns and knives are used in acts of serious violence and by violent criminals to coerce and intimidate, and taking such weapons off the streets of the West Midlands remains a priority for the NCA and our partners.

"I would also urge anyone with information about illegally held firearms to come forward and help us stop violence and protect our communities. They can contact Crimestoppers anonymously or police." 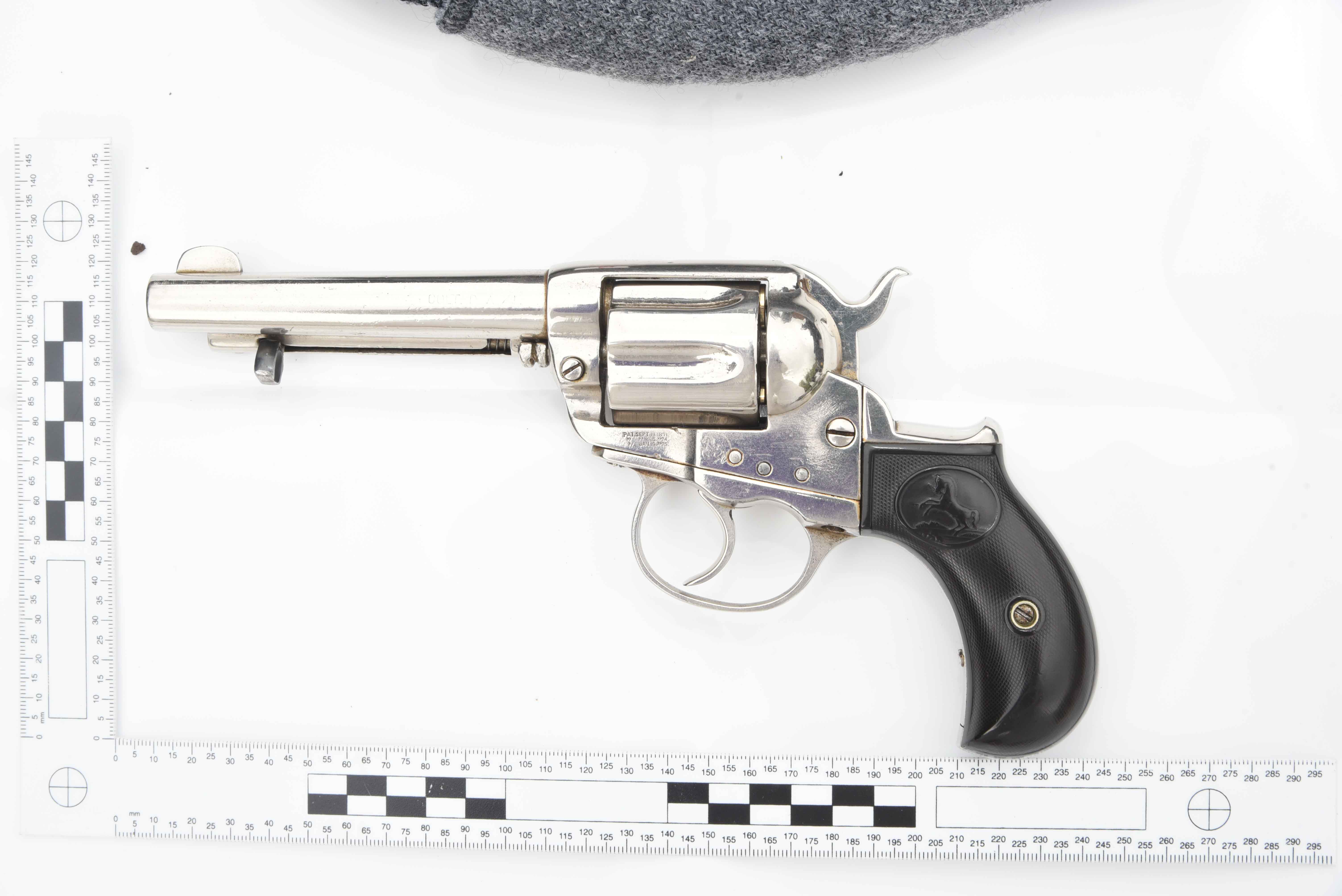 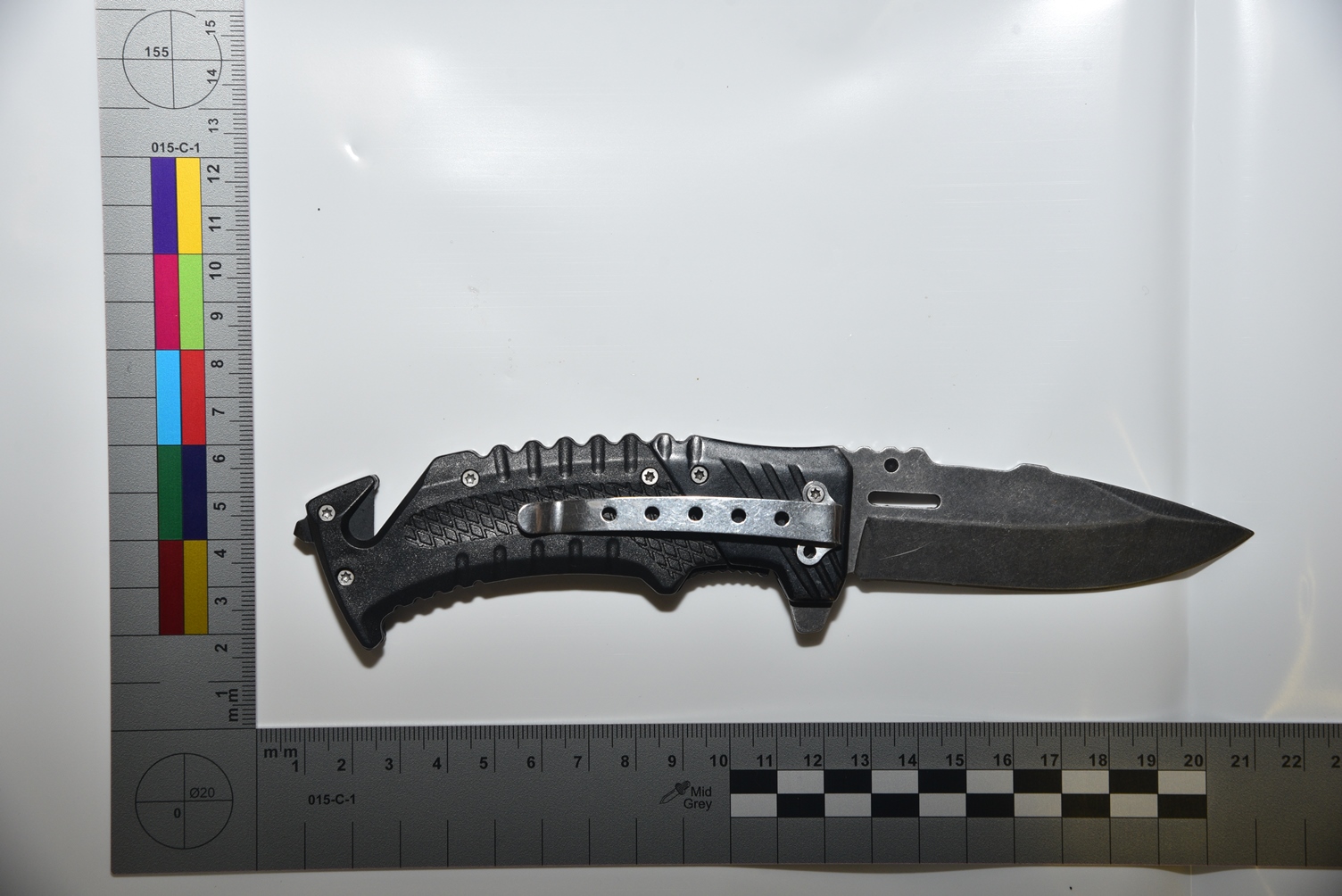