A haulage firm owner who bragged about being involved in organised crime for over 20 years has been jailed for more than 14 years for moving drugs and dirty cash across Europe. 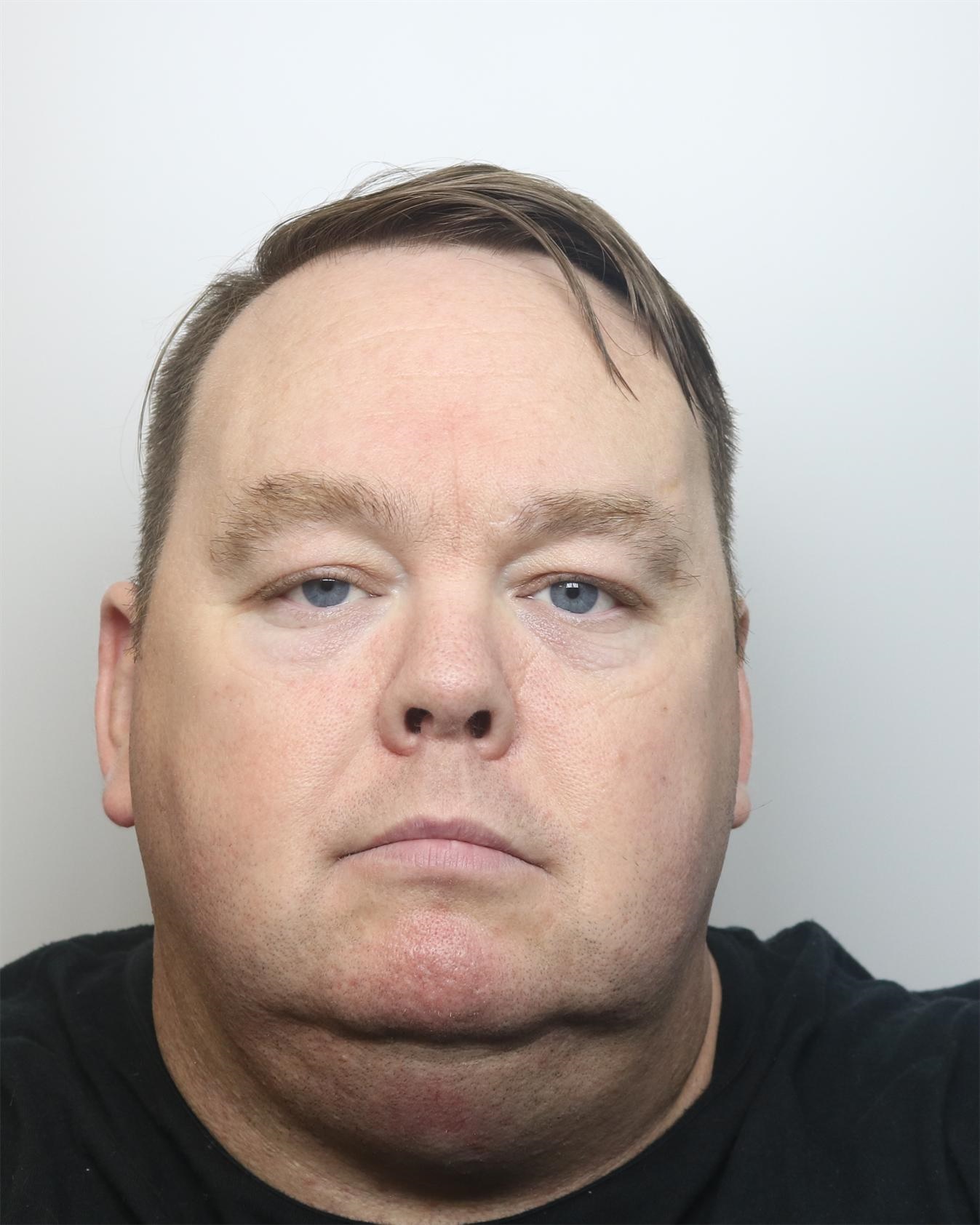 Thomas Maher, aged 40, of Wiltshire Close, Warrington, who paid himself less than minimum wage for tax purposes but lived a luxurious lifestyle spending hundreds of thousands of pounds on cars, holidays and jewellery, was targeted by the National Crime Agency as part of Operation Venetic – the UK law enforcement response to the takedown of encrypted global communications service EncroChat.

Maher was sentenced to 14 years and eight months in prison at Liverpool Crown Court today (22 December) after pleading guilty at an earlier hearing to two charges relating to importing Class A drugs into the UK and two charges of money laundering.

Evidence showed that he operated a transportation network spanning Europe, moving drugs into the UK and Ireland and the profits in the other direction.

Encrochat messages revealed in April 2020 he orchestrated the collection and delivery of at least 21 kilos of cocaine from locations in the Netherlands. Associates reported back to Maher when the drugs were picked up, transported and arrived at their final destination in Ireland.

In one exchange of messages, Maher discussed the best ports to use with a co-conspirator. He told him: “I'm at this game the last 20 odd years pal, I'm not an over nighter so I know the way of plays.”

In another exchange he joked how he was in a great position to take advantage once coronavirus lockdown restrictions were eased, saying: “Once we get this travel ban lifted…we be laughing mate I’m telling u that’s why I’m not stressing yet.”

NCA branch commander Martin Clarke said: “Maher moved in the highest criminal circles, acting as a logistics man for some of the UK, Ireland and Europe’s most notorious organised crime groups who trusted him with their drugs and money. 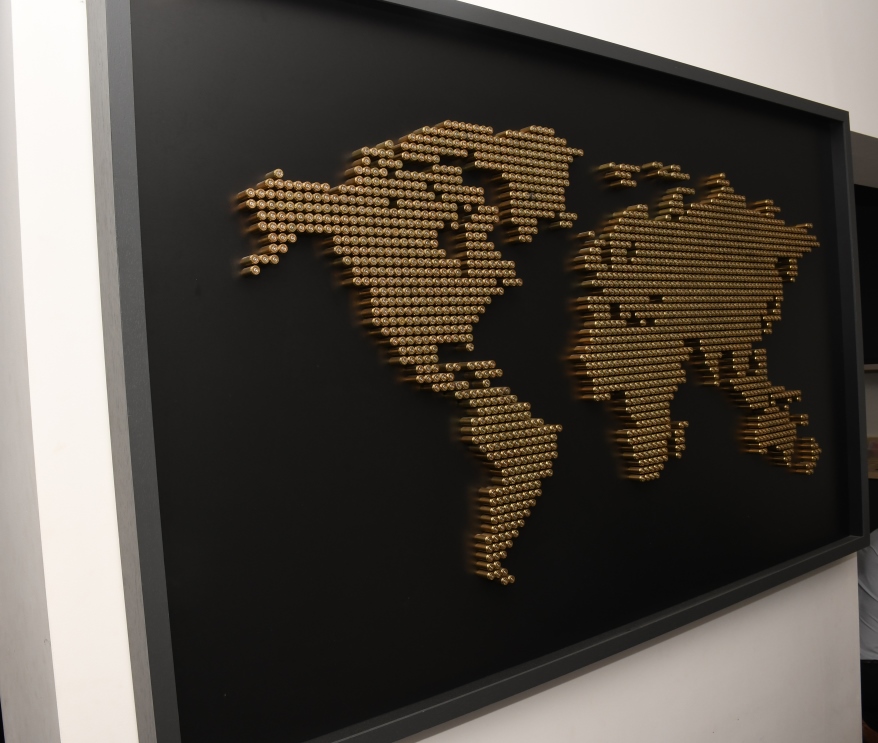 “We believe the offences he has been convicted of represent just the tip of the iceberg in terms of his overall criminality. He bragged in EncroChat messages about being involved in organised crime for over 20 years, during which time it’s highly likely he shipped tonnes of drugs and tens of millions of pounds around Europe.

“After a painstaking investigation, we have been able to bring him to justice. And that investigation has not stopped. We will use all the tools available to hit him where it hurts – in the pocket – to ensure he can’t continue his luxury lifestyle when he’s released.”

Maher was initially arrested as part of the investigation into the deaths of 39 Vietnamese migrants in a lorry in Purfleet in October 2019.

The tractor unit involved had at one point be owned by Maher, and was still registered in his wife’s name even after it was sold.

Maher was released with no further action taken by Essex Police, but the NCA investigation revealed that despite him and wife being on less than minimum wage for tax purposes, they lived a luxurious lifestyle. The couple owned cars worth more than £200,000, jewellery and watches worth hundreds of thousands, and had spent around £90,000 on holidays over three years.

During a seven month period NCA officers watched as Maher was seen meeting with criminal associates at hotels and in public spaces in the North West to organise the trafficking of cocaine from Holland to the UK and Ireland. 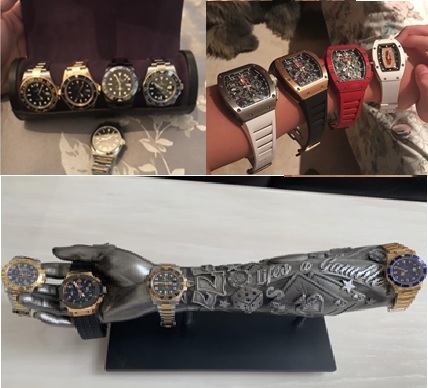 As well as drugs, Maher also helped to facilitate the movement of large sums of cash. He arranged for 305,000 euros to be transported from Ireland to Holland on behalf of one of his associates, who he charged a commission for his involvement.

In May, An Garda Síochána in Drogheda, Ireland, seized a further 600,000 euros in transit and arrested three people. Maher arranged for the movement of this cash.

NCA officers arrested Maher on 13 June at his home in Warrington, after receiving intelligence that he planned to leave the country.

Following today’s sentencing, the NCA will seek forfeiture of his assets under the Proceeds of Crime Act as part of the ongoing financial investigation. Upon his release from jail he will also be subject to a Serious Crime Prevention Order restricting his communications, finances and ownership of companies.

“The investigative capacity of the Garda Síochána and the UK's National Crime Agency, working collaboratively, has again proved productive, a consequence of which is safer communities in the United Kingdom and Ireland, protected from those who engage in serious and organised crime.

“Those who exploit international borders in an attempt to avoid prosecution should be in no doubt but that the law enforcement authorities in the UK and Ireland are determined to exploit every opportunity to achieve a successful outcome to investigations in which they have a common interest.”