An Albanian woman believed to be responsible for helping transport migrants to the UK in small boats has been arrested in a National Crime Agency investigation. 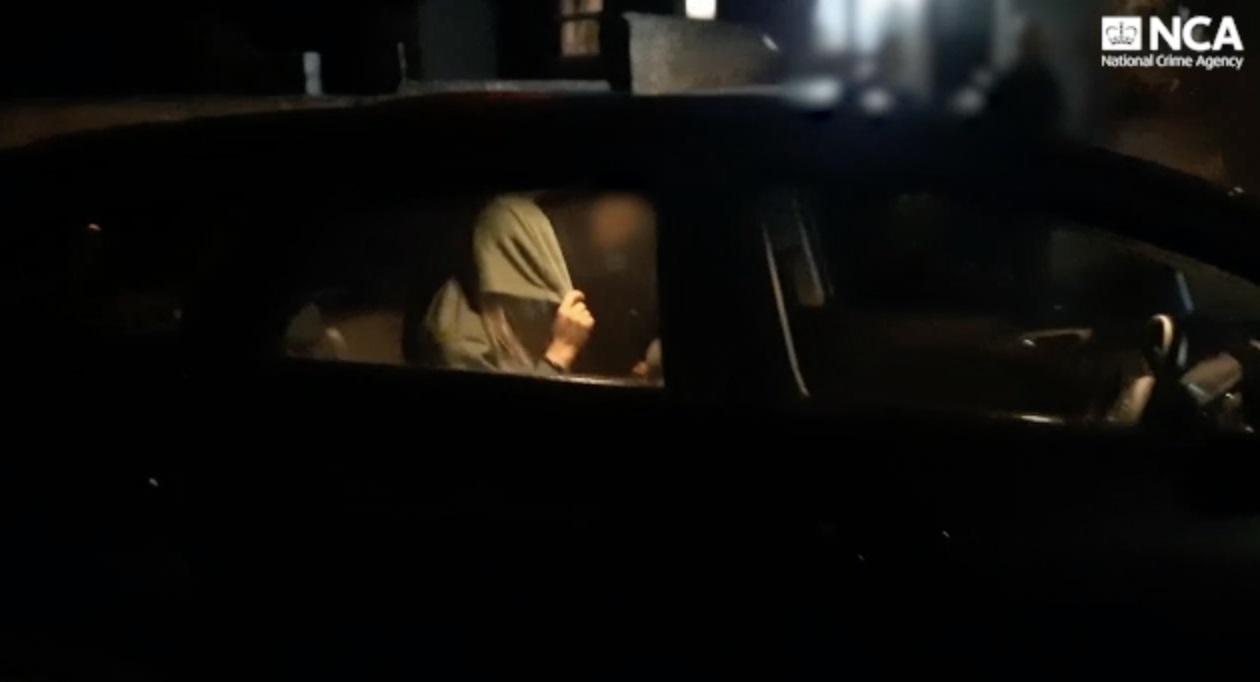 The suspect, aged 31, was arrested this morning (Weds 19 Oct) at an address in Banbury, Oxfordshire.

She was arrested on suspicion of facilitating illegal immigration and has been taken into custody for questioning.

Jacque Beer, NCA Regional Head of Investigations, said: “This is a proactive investigation in response to intelligence that Albanian organised crime groups were acting as brokers, seeking to facilitate the illegal migration of Albanian nationals using established transportation networks.

“People smugglers only care about money, they don’t care about migrants’ safety or security.

“Channel crossings are utterly perilous which is why disrupting and dismantling criminal networks is a priority for the NCA and our partners.

“This is an international problem, with people smugglers also targeting other countries.

“These criminal groups are transnational, making international law enforcement collaboration essential. We are targeting offenders who impact the UK at each stage of the journey – from source, in transit, to the destination.”

NCA Director General, Graeme Biggar, said: “Tackling organised people smuggling is a priority for the NCA, and this threat is indicative of the challenge posed by serious and organised crime more widely. It exploits the vulnerable, it works across continents and borders, and it can be arranged and controlled using the online technology available to everyone.

“The NCA is working tirelessly, in the UK and around the world, to protect the UK public from the criminals presenting the greatest risk.”

Home Secretary, Rt. Hon. Suella Braverman, said: “Today’s operation sends a clear message that we are committed to bringing to justice the criminal gangs behind these deadly journeys across the Channel. The NCA is carrying out vital work with our international partners to tackle people smuggling networks who treat human lives as a commodity.

“We will use every tool at our disposal to go further and faster in disrupting their business model, deterring illegal migration and saving lives. We will leave no stone unturned to find new ways to curb this crisis and ensure those responsible feel the full force of the law.”

Two weeks ago an Albanian OCG involved in smuggling migrants to the UK via Spain was dismantled following a joint operation between the NCA and Spanish Guardia Civil.

Seven suspects were arrested after mainly Albanian migrants were moved through the northern cities of Bilbao and Santander into the UK using ferries and freight shipping routes to Portsmouth, Southampton and Liverpool.

And on 7 October, the NCA arrested a 30-year-old man Albanian man in Surbiton, south west London, on suspicion of being involved in an Albanian OCG co-ordinating the movement of migrants from France to the UK on small boats.

Some of these sit right at the top of the NCA’s priority list.

Much of the criminality involved lies outside the UK, and over several years the NCA has built up its intelligence sharing effort with partners in France, Belgium and beyond.

This includes having NCA officers based in those countries, sharing intelligence and working side by side on joint investigations.