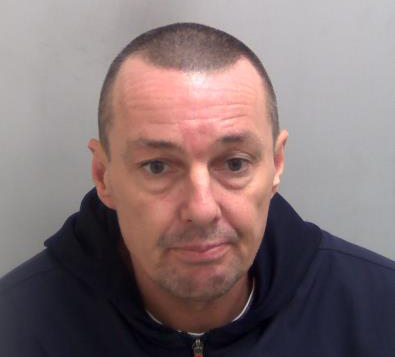 Richard Wakeling, from Brentwood, Essex, tried to import £8million of liquid amphetamine into the UK in April 2016. On April 9 last year he was convicted and sentenced to 11 years after he absconded before his 12-week trial began.

Additional Information: Wakeling has a right lower leg amputation and uses a prosthetic leg. He has family and friends in Ireland, Spain, Canada and Thailand. He requires regular medical treatment.