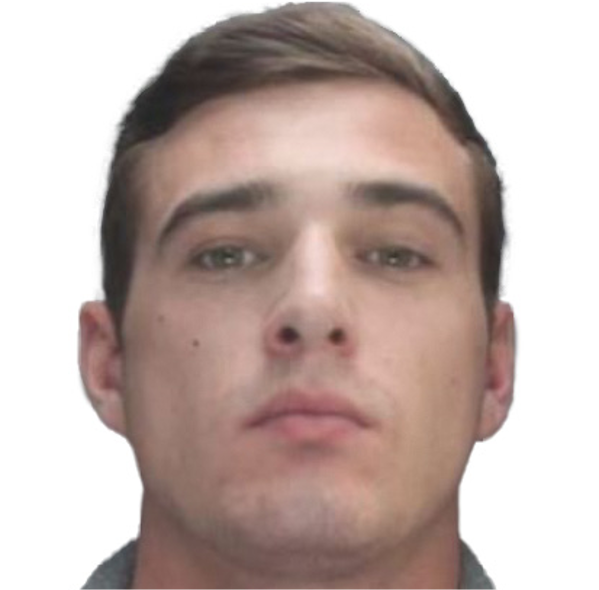 Roberts is wanted for Grievous Bodily Harm and attempted robbery of a man’s £60,000 Richard Mille watch. The victim was attacked by two men with a blade at around 1.30am on 30 September 2016 after he parked his car on his home driveway. The victim refused to surrender his watch and was so badly injured he suffered life-threatening injuries and was treated in a critical care unit for puncture wounds, a collapsed lung and many lacerations. The victim heard one of the attackers say he’d cut himself in the attack, and Roberts’s blood was later identified at the scene.