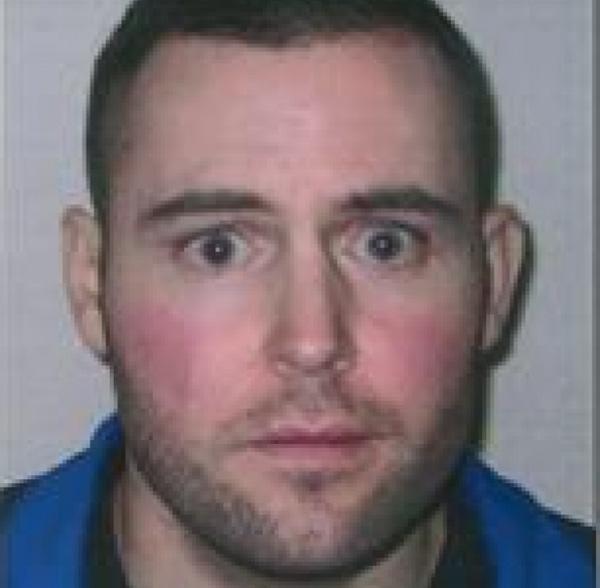 Wanted by Police Scotland on recall to prison to serve remaining sentence of 9 years 10 months for a number of serious assaults.

Kelly, who is extremely violent and poses a high risk to both police and members of the public, was convicted at various courts of a number of offences between 2002 and 2010. He received sentences in excess of 16 years, and in September 2013 he was released on licence but failed to adhere to conditions set.

He is described as 180cm tall, heavy build, blue/grey eyes, short brown hair, Scottish accent, and occasionally has a beard. Also has scars to the left and right side of the face, on his arms and his right hand.