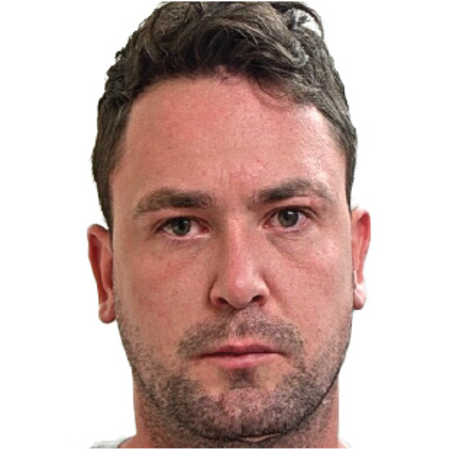 Jones is wanted for wounding with intent, Jones (and a co-accused) allegedly assaulted two people by stabbing them numerous times with a knife causing serious injuries. It is believed Jones fled the UK in the immediate aftermath. There is information to show he stayed at a hotel in Madrid the night after the stabbings but left rapidly the next morning.