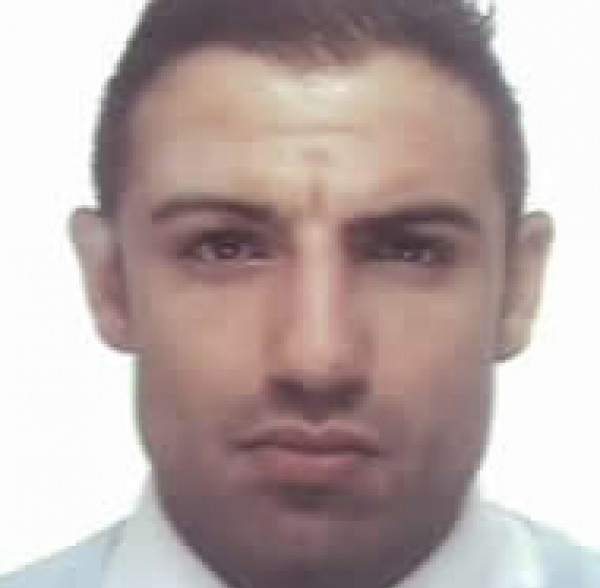 Between 2006 to 2008, Mustafa is believed to have been involved in insider dealing with seven other individuals. While employed at the London branch of investment bank JP Morgan Cazenove, he allegedly obtained information about future acquisitions and mergers, which were provided to others who then traded using this information. Over a two-year period, the group made approximately £2.5 million in criminal profits. In July 2008 Mustafa was arrested by the City of London Police and then released on bail.

It is believed he fled the UK around December 2009.