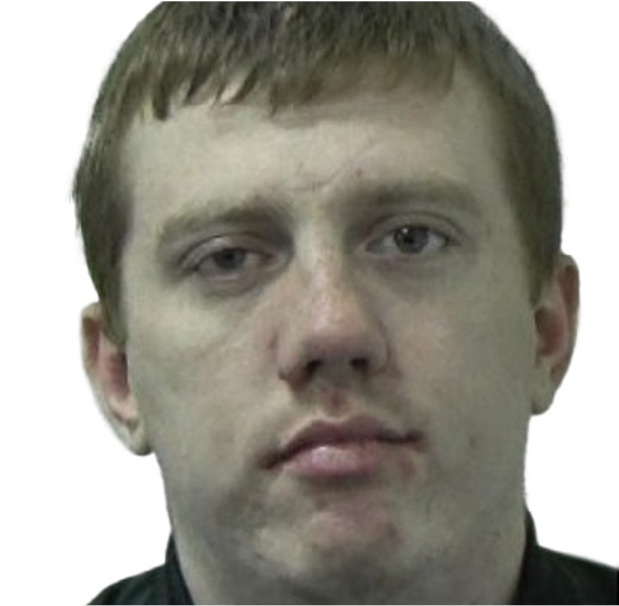 Allan is wanted on suspicion of a range of offences including: possession with intent to supply Class A (heroin), supply Class A (cocaine), possession of cannabis, assaulting an emergency worker, affray and dangerous driving. On 11 June 2019 police raided a house suspected to be used for drugs deals. Allan fled and assaulted two officers who restrained him. He was in possession of 113.29 grams of heroin. Allan was charged and appeared at court in April 2020 where he was given unconditional bail and failed to return.