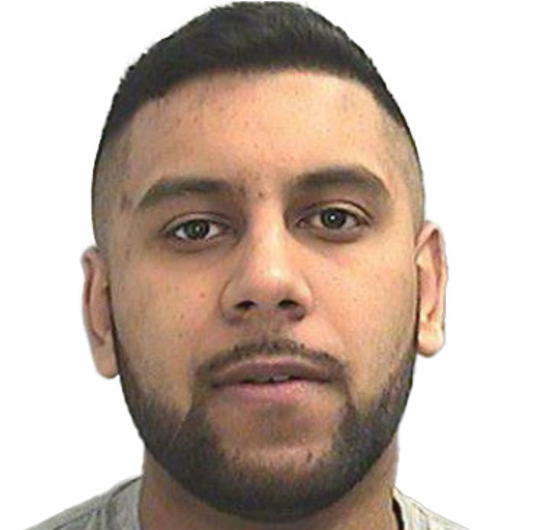 Naveed allegedly had a leading role in a highly organised crime group. Using encrypted comms platform EncroChat, he is accused of acquiring large quantities of cocaine from upstream suppliers and onward distribution through Cardiff and Wales. It is estimated he and his OCG brought 46 kilos of cocaine into Wales during the period worth up to £7,885,680.

Additional Information: Naveed has a surgical scar along left wrist.